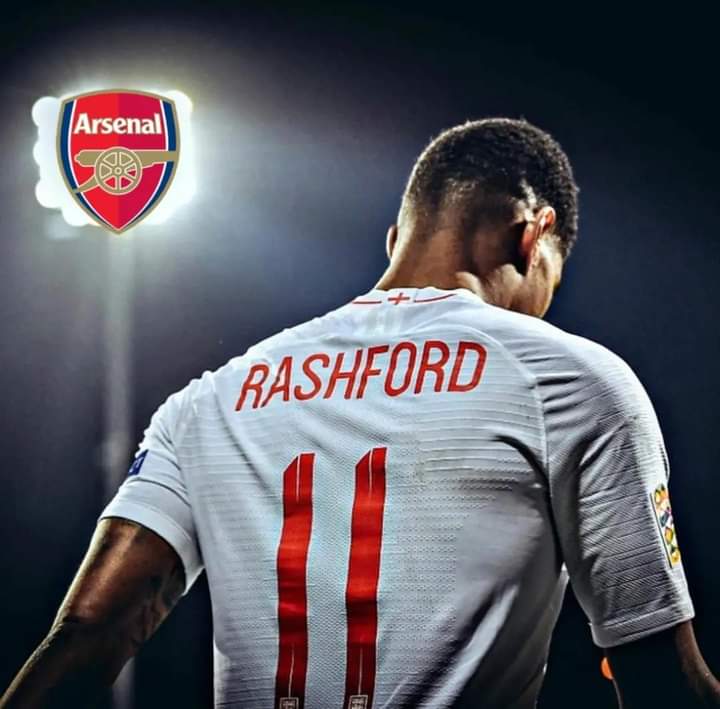 Arsenal have reportedly set aside £45m for out-of-sorts Manchester United forward Marcus Rashford as the Gunners prepare an overhaul of their attack in the summer transfer window. Netting just five times in a dismal season for the Red Devils, Rashford, 24, has been used indifferently by interim manager Ralf Rangnick, completing just one 90 minute spell since the turn of the year.

After bursting onto the scene as a teenager, the England international has seen his progress stall at Old Trafford and could be tempted with a move away from Man Utd – especially if they fail to qualify for the Champions League. After seeing AWOL ex-captain Pierre-Emerick Aubameyang depart for Barcelona on Deadline Day, the north Londoners are set to lose Eddie Nketiah and Alexandre Lacazette when their contracts expire at the end of June.

The report states Arsenal have set aside £45m for the Man Utd man as they look to secure a forward to head up their young attack. Mikel Arteta has made no secret that the Gunners are building a team based on youth rather than experience in the hope of steadily progressing towards the Premier League title.

Three Lions stars Buayko Saka, 20, and Emile Smith-Rowe, 21 have been on fire at the Emirates this season but a lack of consistency could cost Mikel Arteta’s side a place in the Champions League. It’s hoped a mega-money bid for Rashford would solve their goalscoring issues – the United forward will enter the last 12 months of his contract next season and a substantial bid might prove too good to turn down.

The pending arrival of Erik Ten Hag as United manager will play a huge role in deciding Rashford’s United future and it remains to be seen if he will be needed at the club beyond this summer.