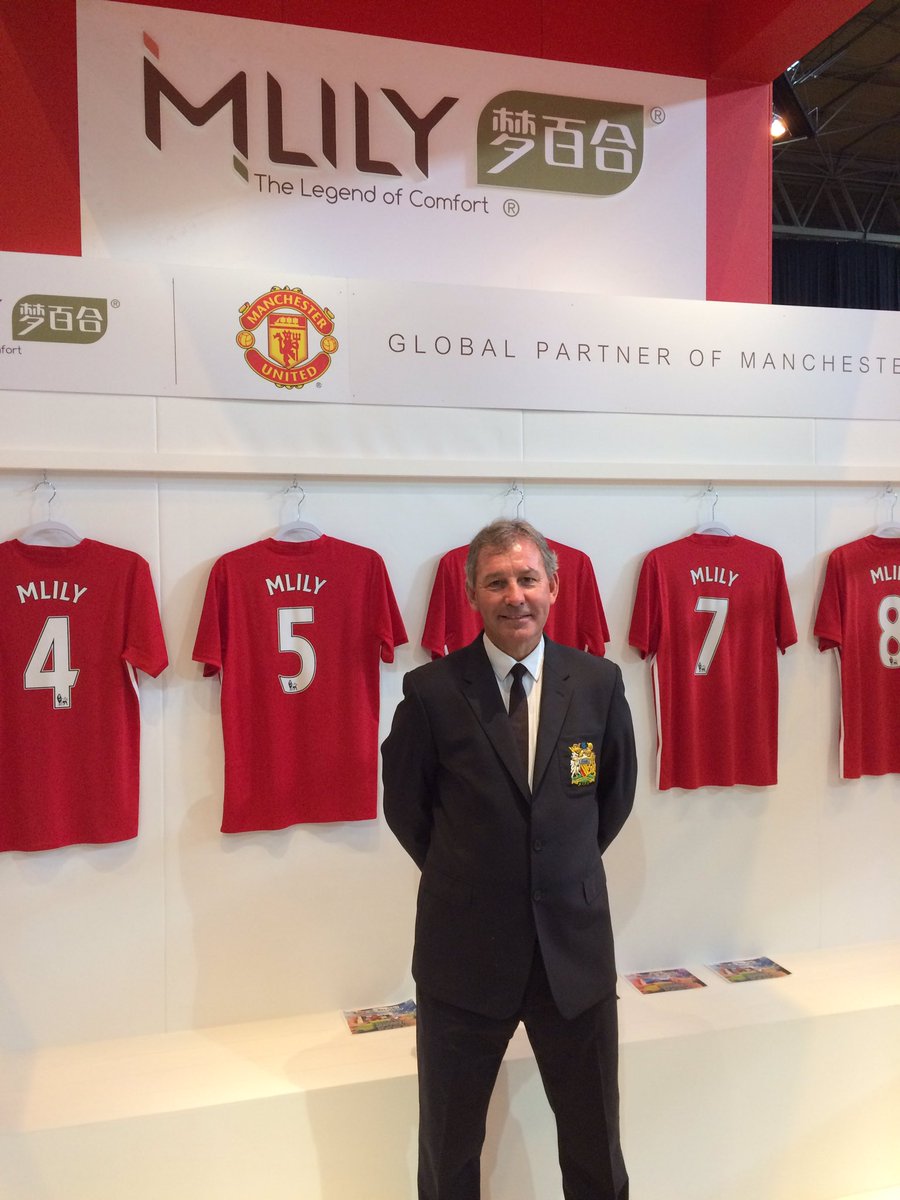 Speaking to The Manchester Evening News, Rob highlighted that he was surprised with the attacker’s decision to join the Bianconeri and believes the Portuguese can change the dynamics of any side he plays for, he said: “I was surprised that Ronaldo didn’t finish his career at Real Madrid or Manchester United. That was a surprising move when he went to Juventus. Someone like Ronaldo can change your season. It can happen.”

Meanwhile, Robson was also asked about United’s average start to the season to which he suggested that the club should return to normalcy in the forthcoming months, he said: “The defining moments for our lads will be how well we do against the bigger clubs who are going to be challenging for the Champions League spots and the title. If United have a really good season against that opposition, anything can happen.”

Ronaldo may have been regularly linked with a move to United during the summer but the attacker personally confirmed that Juventus were the only club in the running to acquire his services. Thereafter, there had been suggestions that Jose Mourinho may have blocked United’s move to re-sign the 33-year-old but the Portuguese tactician has refuted those claims by suggesting that an offer was never on the table.

Since heading to Turin, Ronaldo has been busy upfront, creating numerous scoring chances but unfortunately, he has yet to find the scoresheet. Nonetheless, he should not be worried, given he went through a similar difficult run last campaign before going on a rich vein of goalscoring form for ex-club Real Madrid.