Being able to win major pieces of silverware is one of the things that drive players on pushing harder and giving it everything they have on the pitch. Lionel Messi and C.Ronaldo have been the main stars in the football world and both have players have admitted that they would prefer trading in all of the goals they have scored in order to lift more titles.

The Premier League club Everton is currently not competing in any European tournament and it doesn’t seem like they will be doing it in the upcoming season either as the team is positioned in the 12th spot of the top tier English League – the latest premier league betting odds (Link for online betting for UK customers) have them as rank ousiders to take a spot through the FIFA Fair Play entry route, but that is almost impossible to predict. 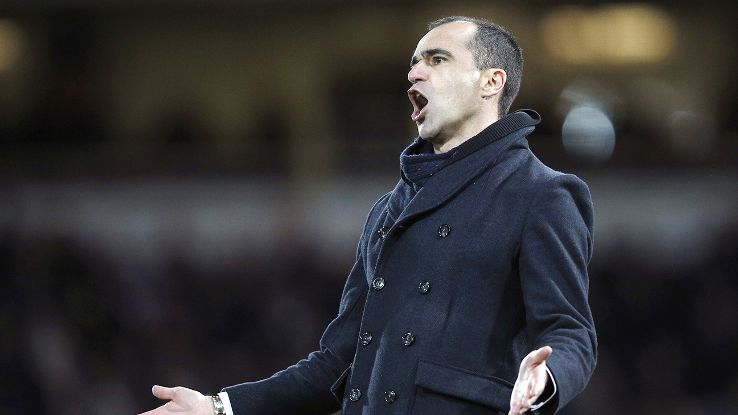 The team of Roberto Martinez is far away from landing a spot that will allow them to compete in the Europa League for next year but even though Everton is not going to be able to prove their worth in some of Europe’s top competitions, Roberto Martinez believes that he will still manage to sign top players and upgrade the squad.

According to Roberto Martinez, who was speaking to the premier league betting odds (Link for online betting for non-UK customers) website, there still are players that desire to be part of his team as the Spanish manager stated that the biggest strength of Everton is lying in the dressing room.

Everton’s Roberto Martinez said:  “As a football club now we are representing a lot more than what we have done in the last 10 months. There is a bigger picture than that, there is a real understanding of the way we want to play, how special we are as a football club and there are a lot of players who have shown their desire to be part of our football club.”

One of the players that Roberto Martinez is hoping to sign in the summer transfer window is Manchester United’s Adnan Januzaj. The 20 year old player is not a regular starter for Louis van Gaal but he is still being considered as one of the most promising young players of Europe.