Rio Ferdinand is very unhappy having seen his former club Manchester United play the way they have of late and he believes it’s the manager, Louis Van Gaal, who is to be blamed for that.

In the words of Ferdinand, ‘I would not blame the players because they have no option. The manager wants them to play in that fashion. If they try to be a little chancy and expressive on the pitch and it does not come off well, they might have to bear the consequences and they know that. So, they are taking the safe route, but, it’s taking the team in the backward direction.’ 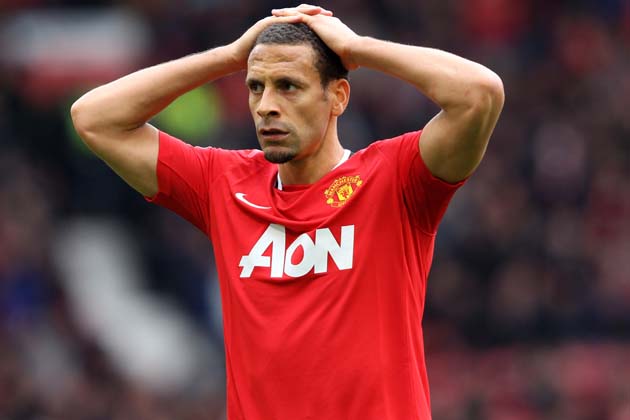 When asked by Himmel Spill whether he believes it’s time for Manchester United board to start thinking about changing the manager, the 37-year old, who is now retired from the game, said, “Well, I don’t know to be honest.”

“The Manchester United top brass would probably be a little reluctant to do that at this point of time as they have invested a lot in Louis and thus, they would like to be a bit more patient, but, it’s important for them to make decisions which are in the best interests of the club – you’re not sure whether you should stick or twist!”

“If the Red Devils fail to make it to Europe, then I don’t think somebody like Pep Guardiola would be ready to take up the job or even Ancelotti for that matter if the club looks to get them. Also, it would also get extremely hard to persuade big players to join. So, in that sense, the remaining part of the season is immensely vital.”

United has not been able to emerge winners in any of the last 5 matches that they have played.  In the Premier League, they presently sit 4th in the standings.