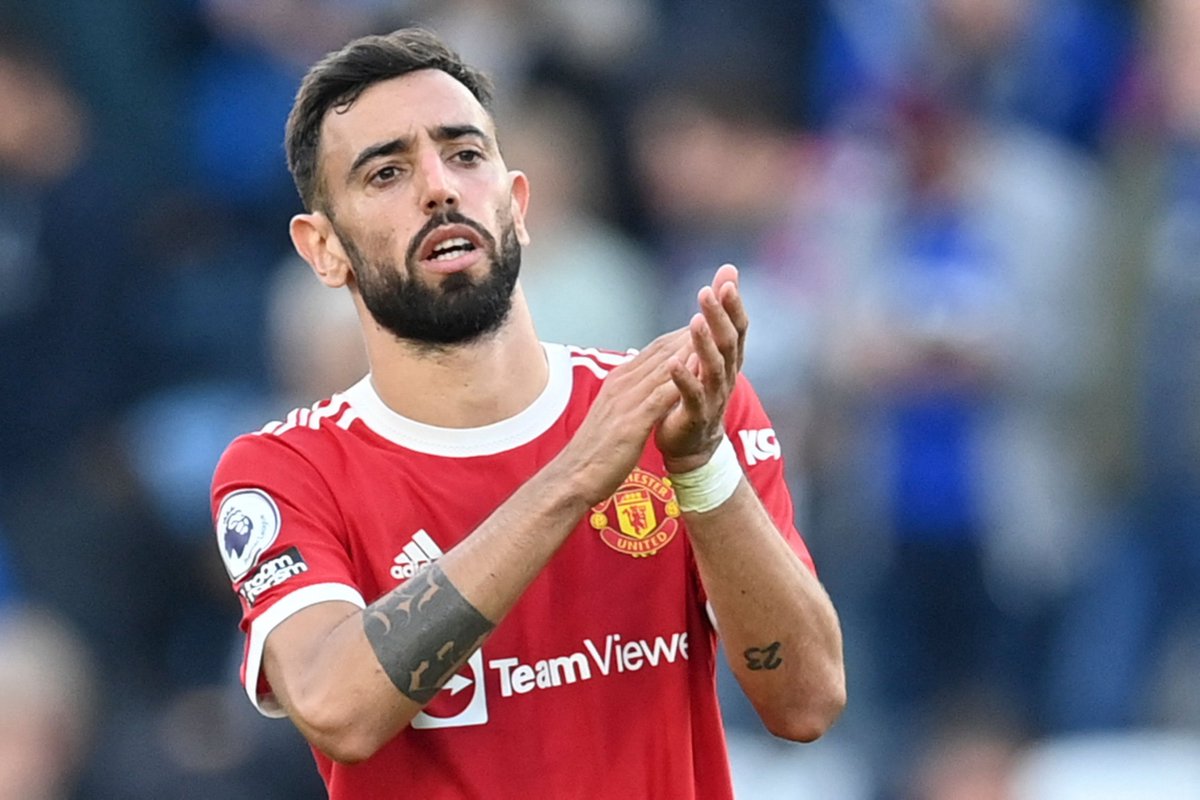 Manchester United playmaker Bruno Fernandes is a big doubt for the huge Premier League clash with arch rival Liverpool. Manchester United play hosts to Liverpool in a league encounter this weekend and Portugal international Fernandescould miss the game after he picked up a knock during the comeback win over Italian Serie A outfit Atalanta in the Champions League on Wednesday.

Bruno Fernandes has been a regular for the Red Devils in all their Premier League and Champions League games this season. He was a major catalyst as Manchester United came from two goals down to beat Atalanta 3-2 and take top spot in Group F as far as the Champions League group stage is concerned.

Manchester United were in serious trouble after conceding two goals in the first half to Croatian international Mario Pasalic and Turkish national team central defender MerihDemiral and it was Bruno Fernandes who ignited the comeback at the expense of Italians. He provided the assist for the first of the three second half goals scored by Marcus Rashfordwho was making his first start of the season after recovering from shoulder surgery.

England international Rashford underwent surgery on a troublesome shoulder injury in the summer shortly after the Euro 2020 tournament and he missed the first two months of the season as a result. The Manchester United Academy graduate made his return in the 4-2 league defeat to home side Leicester City last weekend. Rashford made a scoring return during the game and he made it two goals in two games with his strike against Atalanta.

Apart from Rashford, skipper Harry Maguire and star player Cristiano Ronaldo also scored to give the Red Devils a 3-2 win over Atalanta.

In his pre-match press conference ahead of the Liverpool game, Manchester United manager Ole Gunnar Solskjaer told reporters that Bruno Fernandes is doing everything possible to prove his fitness for the visit of the Reds.Solskjaeralso said that England international Rashford is a doubt for the game after picking up a knock during the Atalanta game.