Super-agent Mino Raiola has reportedly discussed the possibility of bringing Gianluigi Donnarumma to Manchester United amid the uncertainty over his position of current number one David de Gea. 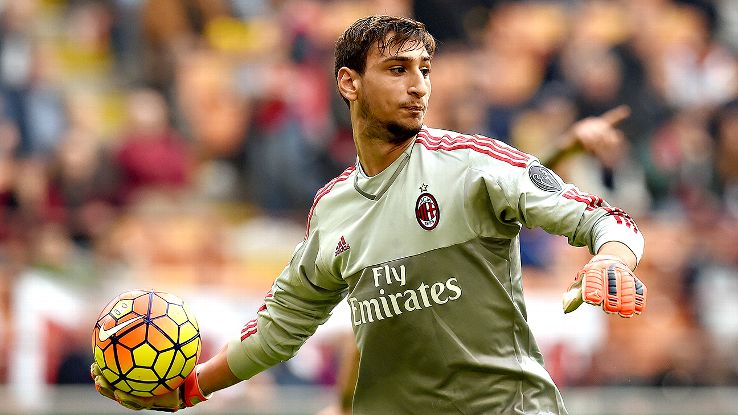 The Spain international has been heavily linked with a return to Madrid, and his recent house-hunting expedition has posed further doubts about his future.

According to DiarioGol, the Mancunian giants are preparing for the worst after Raiola made contact regarding the availability of his client Donnarumma. The 18-year-old has turned down a Milan contract beyond 2018, and this will most probably see him being sold during the upcoming transfer window.

Jose Mourinho is said to be demanding a world-record £100m for the sale of his key goalscorer, but this valuation could come down significantly if United manage to reach a breakthrough with Real Madrid in the pursuit of Alvaro Morata. Morata is currently valued at £70m by Los Blancos, and this has put a stall on the proposed agreement with United only willing to pay a £65m sum.

David de Gea has been a key part of United’s jigsaw puzzle in recent years, and his departure would come as a surprise to many, considering the club are now back in the Champions League, Nevertheless, the 26-year-old has put his Manchester house up for sale and this could give a hint on his ambitions ahead of the new season.

De Gea took a full season to settle into the number one role at United, and Donnarumma could face a similar difficulty, given he is still in the development phase of his career. Raiola was clearly the main man for United last summer after he secured deals for the likes of Henrikh Mkhitaryan, Zlatan Ibrahimovic and Paul Pogba, and he could once again revive his links by pushing through a move for one of the world’s most promising young goalkeepers.