Former Chelsea star Jimmy Floyd Hasselbaink believes Manchester United are no longer able to attract some of the world’s best players. The Red Devils were on the hunt for a new striker with the injury to Marcus Rashford and ultimately, they made the surprise signing of Odion Ighalo on a temporary deal from Shanghai Shenhua before the deadline. 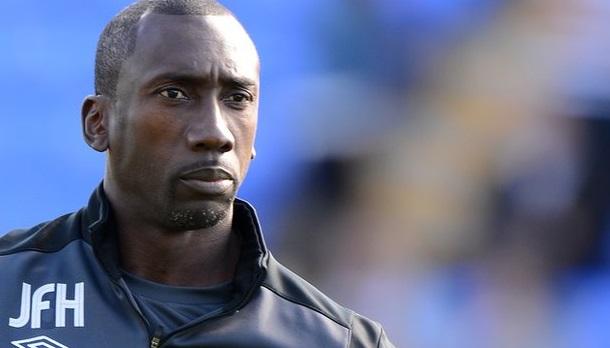 Speaking on Sky Sports’ Transfer Podcast, the former Blues forward branded Ighalo as the luckiest man after making the move back to the Premier League with United after three years in China. He added that the Red Devils have fallen behind the elite teams in England and that includes Chelsea with whom they are competing for the final Champions League spot.

“He must be the luckiest man! Going to China, being away from Europe nobody seeing him for two and a half years since he was at Watford and then getting a loan move at United,” he said. “Wow. That doesn’t happen! It says how far behind United are from Liverpool, Manchester City and even Chelsea. They have got a big job ahead.They needed somebody in. I think he was not their number one and I would be surprised if he was their number two or three as well. He is getting an opportunity and he will definitely get minutes and we will see if he can do it,” he told.

Ighalo has previously netted 16 goals in the Premier League for Watford but 15 of them came during the 2015/16 campaign where the Hornets made a quick start on their top-flight comeback. He could not replicate the showing during the forthcoming campaign with one goal from 18 appearances before he was offloaded to the Far East.

Of course, Ighalo has continued to catch the eye after top-scoring in the 2019 African Cup of Nations but he faces a bigger challenge after making the return to the Premier League on loan. The Nigeria international could make his debut for the Red Devils when they face Chelsea on the road after the winter break.