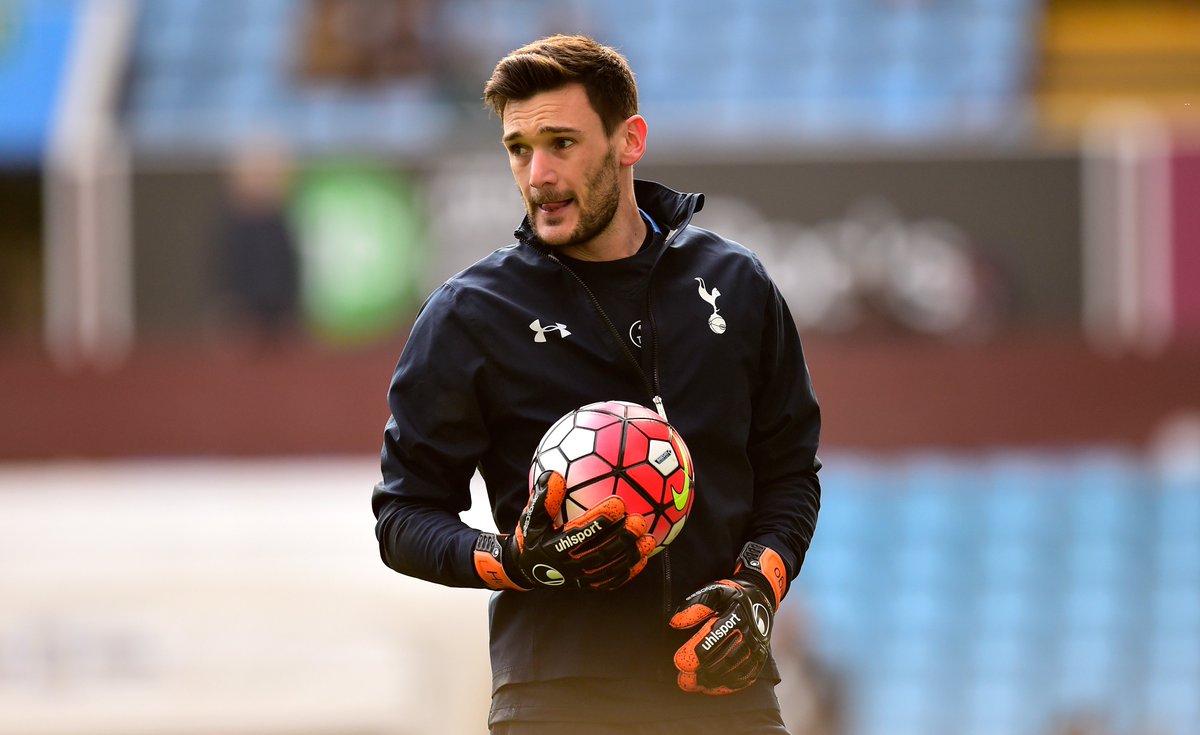 “This season is a little bit complicated but he was injured so that could explain why he was not consistent all the time. But he already proved with Manchester or France that he is one of the best players in the world if he is at 100 per cent. Now he is more mature. He knows his place, his responsibilities. I have no doubt that he will be ready for this huge competition and show his best side.”

Pogba only came on as a substitute during France’s international friendly against Colombia last weekend. Les Bleus were comfortably cruising towards a 2-0 victory over the South American nation, but Jose Pekerman’s side made a tremendous comeback in the game to eventual secure a 3-2 triumph over the hosts.

The defeat is likely to be a huge warning sign for France, who have had some average results over the past year, including a surprise goalless draw against Luxembourg. Didier Deschamps’ men are regarded as one among the favourites to reach the semi-final stage of the World Cup, but based on their recent performance they will need to pull their socks up ahead of the global tournament in Russia.