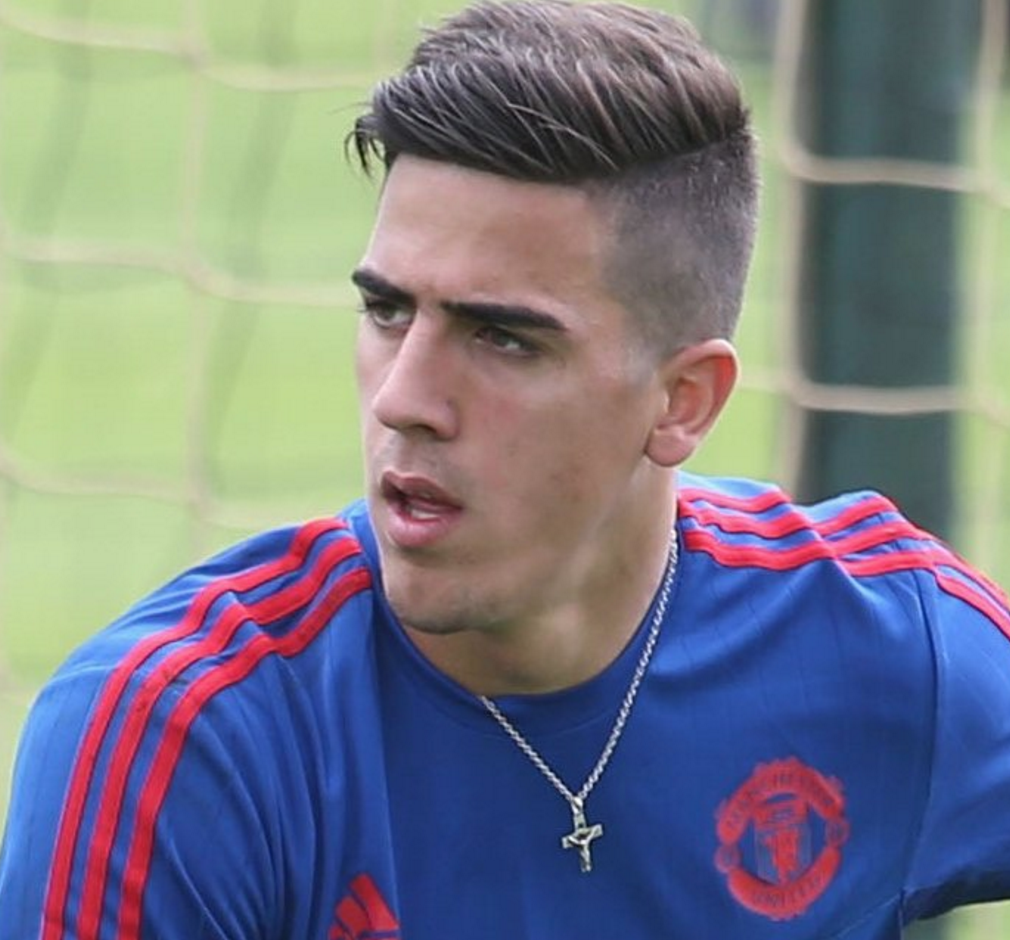 Speaking in a news conference, Mourinho was asked about any potential arrivals in the coming weeks to which he replied: “I’ve no idea. I’m not going to lie to you. I’m not going to say somebody is coming or nobody is coming. We did Lee Grant because we have a fantastic young goalkeeper (Joel Pereira) who needs to play football. Fred we did quite a long time ago. We started the process. We lost Michael Carrick and I think Fred is the kind of player we need to complement the qualities of our midfield players.”

United have been linked with a number of high-profile players during the ongoing transfer window but to date, they have not found much success in terms of pursuing their preferred targets. Nevertheless, there are three weeks remaining before the deadline approaches and, during this period, the club’s hierarchy are likely to work towards meeting Mourinho’s demands. The latest football betting tips from OLBG tipsters seems to suggest that unless United sign a quality Centre back, and cover for their full-backs, they will struggle to compete for the title.

According to The Mirror, the Special One has set his sights on improving the central defensive and right wing positions before the transfer deadline. It is added that Toby Alderweireld and Willian are the prime targets to bolster the positions, although United have yet to find a breakthrough for the duo. Tottenham are presently said to demand at least £75m for the services of Alderweireld while Willian has been valued at around £60m amid the uncertainty over his Chelsea future. Both players have two years left on their remaining contracts.

On the other side of the coin, it looks like French wantaway striker Anthony Martial will be on the move before the window slams shut in mid-August. Martial was given a fresh start at the start of the pre-season, with Jose Mourinho and the Frenchman’s agent having had a clear-the-air meeting after Martial was left out of the World Cup winning French squad (which he had been a part of all the way up until May 2018). The lack of game time in the 2017/18 season under the Portuguese coach cost Martial his place. With the Frenchman having claimed he was now 100% committed and willing to fight for his place, Martial returned home early from the US pre-season tour, which left him once again in Mourinho’s bad books.

Should a bid of £25m or more come in from Juventus (as is expected) it’s widely believed that the right winger will be allowed to move on – with Lingard and Rashford as back-up to fill the gap he might leave.