Former Paris Saint-Germain manager Laurent Blanc believes Manchester United midfielder Paul Pogba has plenty of time to improve on his game and he could become a key player for club and country in the next few years. The Frenchman has come for plenty of stick owing to his inconsistent performances at Old Trafford but Blanc is confident that Pogba will reach his potential in the future. 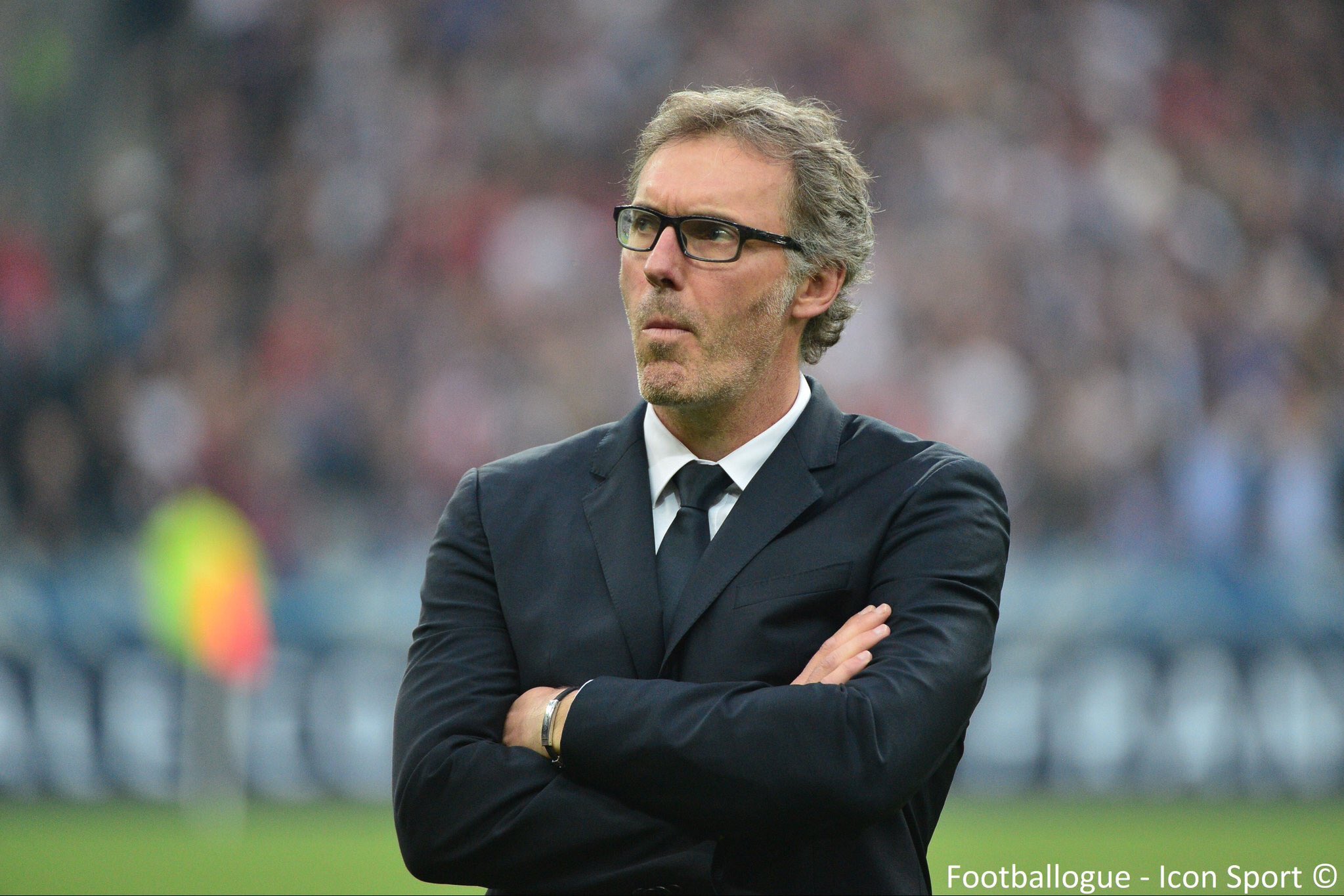 He said:“I think [Pogba] still has room to improve. In my generation, we have very physically impressive players, like Patrick Vieira, for example. Technically speaking Patrick is really good, but he is not as good as Pogba, especially in terms of attacking. [Pogba] is well ahead of the other players in terms of physical levels. In the next few years, I think if Pogba does not suffer from injury problems, he will be one of the key players for France and also his club, we’re lucky enough to have Pogba.”

Pogba is currently with the France national team in preparation for the summer World Cup where he is expected to command a regular starting berth. Nevertheless, the 25-year-old may need to improve on the defensive side of his game which has been the main concern during his time with the Red Devils.

Meanwhile, there has been plenty of talk of Pogba considering his future at Old Trafford but reports suggest that United and Jose Mourinho have no plans of offloading the midfielder during the current transfer window. Despite this, United have reinforced their midfield ranks for the summer with the signing of Fred from Shakhtar Donetsk and Pogba face further competition next term with Mourinho alleged to be eyeing a second midfield signing.

Marouane Fellaini is widely expected to leave Old Trafford when his contract expires at the end of the month and his departure is expected to trigger United’s pursuit of another midfielder. Paris Saint-Germain’s Marco Verratti and Lazio’s Sergej Milinkovic-Savic have been linked with the club of late.