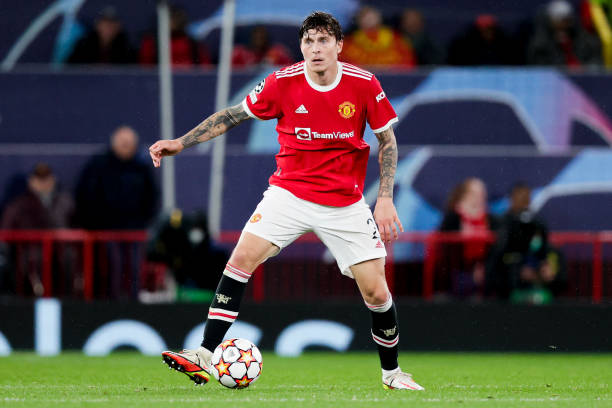 Lindelof missed the last Manchester United game at Atalanta in the Champions League after picking up an injury in training just before the game in Bergamo. The Swede was absent as Manchester United came from behind twice to claim a point against their hosts via a 2-2 draw thanks to the two goals from star player Cristiano Ronaldo. Josip Ilicic and DuvanZapata were the goalscorers for the home team.

Solskjaer has a decision to make on his defence and whether he wants to move away from the five-man defence that gave him a first league win in five games against Tottenham Hotspur last weekend or move back to a four-man defence.

The return of Frenchman Raphael Varane from injury helped the decision to adopt a five-man defence for the Spurs game and he was flanked by club skipper Harry Maguire and the abovementioned Lindelof on the left and right side respectively. Varane won’t be available for the Manchester City game billed for Saturday lunchtime after he was substituted with an injury in the Champions League clash with Atalanta. The French World Cup winner has been ruled out until next month as a result of the injury.