Manchester United boss Jose Mourinho has rebuffed claims that Paul Pogba could miss up to three months of first-team action with a hamstring problem. 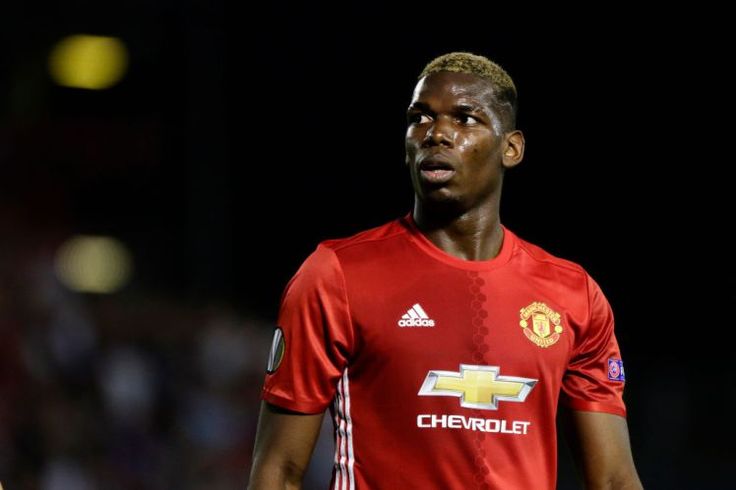 The France international suffered the muscular injury in the first-half of the 3-0 Champions League triumph over Basel, where he was named as the captain.

A recent report from The Times suggested that Pogba could be out for six to 12 weeks with his injury after initial MRI scans revealed a potential tendon damage. However, Mourinho has dismissed the claim by stressing that the exact nature of the problem will only be discovered in a week’s time.

He said after the Everton game: “I don’t know if it is 12 weeks or 12 days, honestly. Any comment or any new rumour is totally wrong because we don’t know if it is 12 weeks or 12 days. The player was diagnosed initially after the match because of the conditions of the muscle and the bleeding. The decision was one more week to wait to see really clearly in the scans, that I mentioned, of the injury. In the hamstring, it’s a normal procedure and we wait a few more days. So it’s completely nonsense information.”

Pogba has looked in good form this term with two goals and two assists in his opening four league games, and it would come as a huge disappointment for both him and the manager after his setback. In his absence, Marouane Fellaini slotted into midfield alongside Nemanja Matic against Everton, and the pair performed credibly in the 4-0 triumph.

With a League Cup game in midweek, Mourinho is likely to ring in the changes with the likes of Ander Herrera and Michael Carrick contenders to start in central midfield. Meanwhile, Victor Lindelof and Chris Smalling could also get the call at the back with Phil Jones and Eric Bailly certainties to be rested. David de Gea has featured between the sticks in every game for United this term, and he could also be rested in place of Sergio Romero.