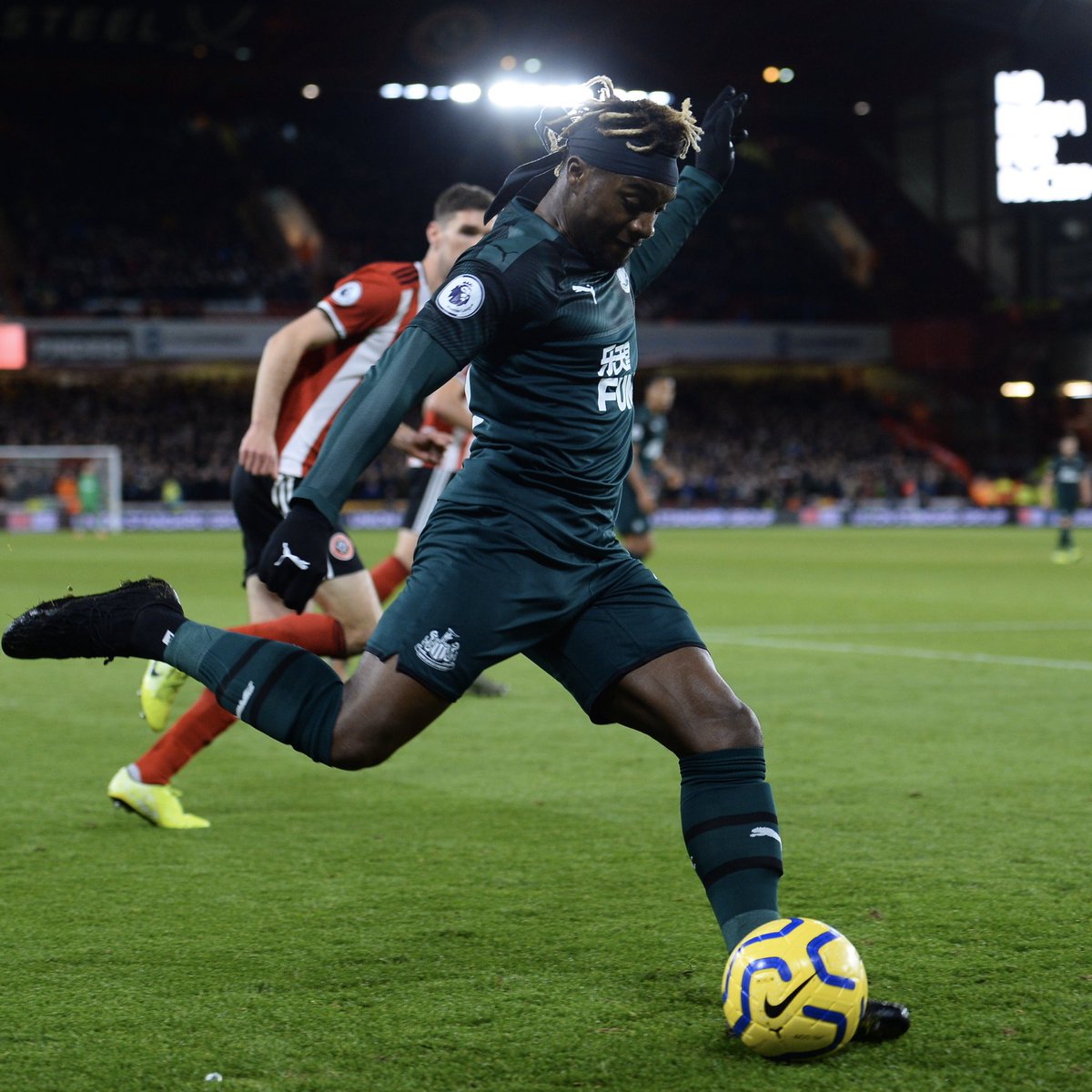 Manchester United are mulling a late move to sign Newcastle United attacker Allan Saint-Maximin before the summer deadline as their hunt for a new forward continues. That is according to French outlet Media Foot, which claims that the Red Devils are willing to take a gamble on the winger and new boss Erik ten Hag is a big admirer of the 25-year-old Newcastle star’s explosiveness.

Manchester United are starting to step up their interest in a whole host of targets, with less than a week remaining in the summer transfer window. The Red Devils are looking to fill a number of positions before the deadline, with ten Hag keen to bring in another winger. Manchester United have been linked with a number of different wide players this summer, including Antony, Cody Gakpo, and Christian Pulisic.

However, according to Media Foot, the Red Devils are ‘thinking about gambling’ on Saint-Maximin as ten Hag looks to revamp his attack. The French outlet claims that Manchester United are monitoring Saint-Maximin ‘like milk on the stove’ and will not hesitate from making a blockbuster bid before the deadline to test Newcastle United’s resolve.

Saint-Maximin has been an important member of Eddie Howe’s team as their chief creator, and he displayed his powers again last Sunday. The 25-year-old wreaked havoc during the thrilling 3-3 draw between Newcastle United and Manchester City, causing all sorts of problems for the City defence, finishing the game with two assists.

Regarded as one of the best dribblers in the Premier League, Saint-Maximin’s explosive pace and tremendous skills with the ball at his feet have captivated the Newcastle supporters ever since his arrival at St. James’ Park from OGC Nice back in 2019.

A huge fan favourite, Saint-Maximin was also a vital contributor in Newcastle’s survival from relegation last season, with five goals and five assists in 35 Premier League games. Chelsea and Tottenham were credited with interest in the French attacker earlier this summer, and a strong start to the new campaign has captured the attention of Manchester United as well.