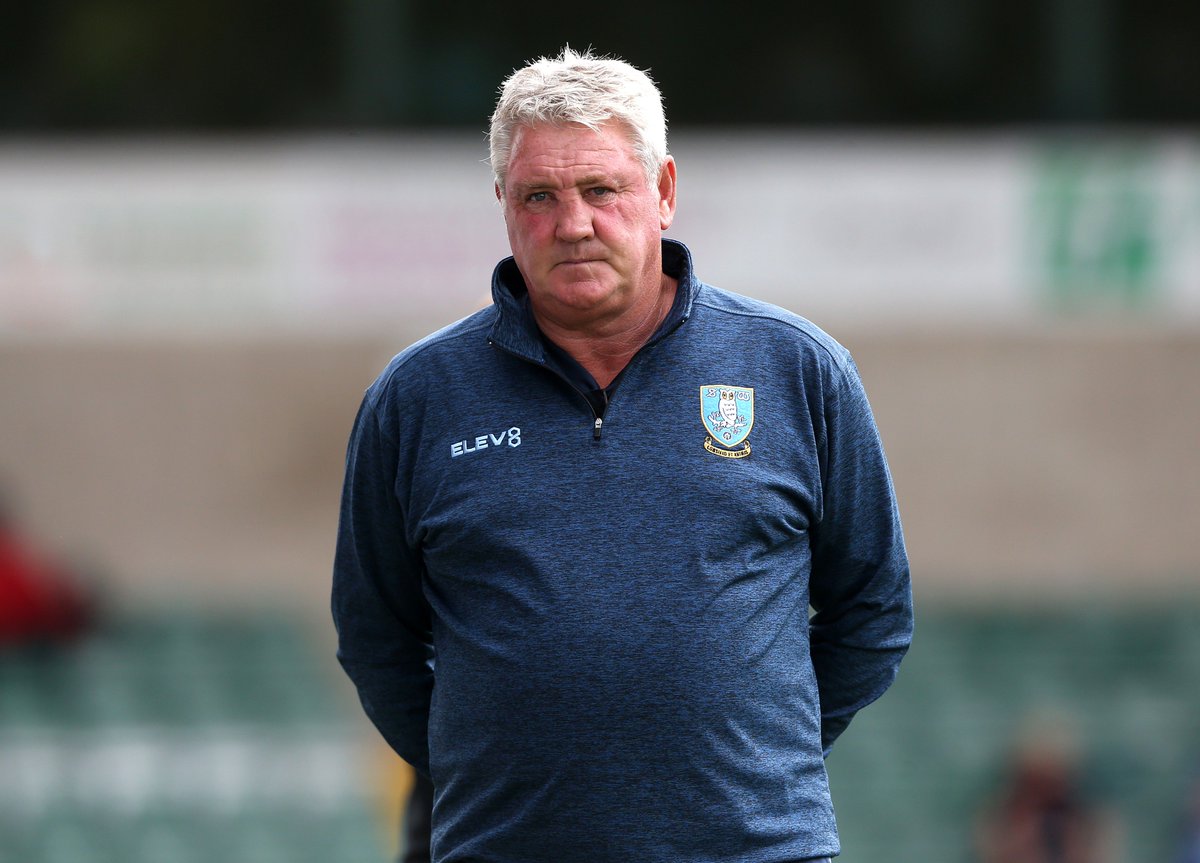 Young Manchester United defender Brandon Williams is a versatile fullback as he can play either on the left side of defence or on the right side of defence. He broke into the Manchester United first team in the last campaign but he has not featured much this term due to the summer signing of Brazilian left-back Alex Telles from FC Porto. Brandon Williams was the deputy to first choice left-back Luke Shaw at Manchester United last season but that has changed this season with Alex Telles and Luke Shaw now vying closely for the right to be the first choice left-back at the club.

Manchester United center back Phil Jones is one of the longest serving players in the Red Devils squad. He has spent over a decade at Manchester United following his transfer from Blackburn Rovers. He is no longer in the first team picture though the England international has been injured since the season started. For Jesse Lingard, he has rarely featured for the Red Devils and he has been linked with a move away from the club in this January transfer market. Apart from the Magpies, the England international has been linked with some foreign clubs. Spanish La Liga outfit Real Sociedad and Italian Serie A giants AC Milan have previously been linked with Lingard.