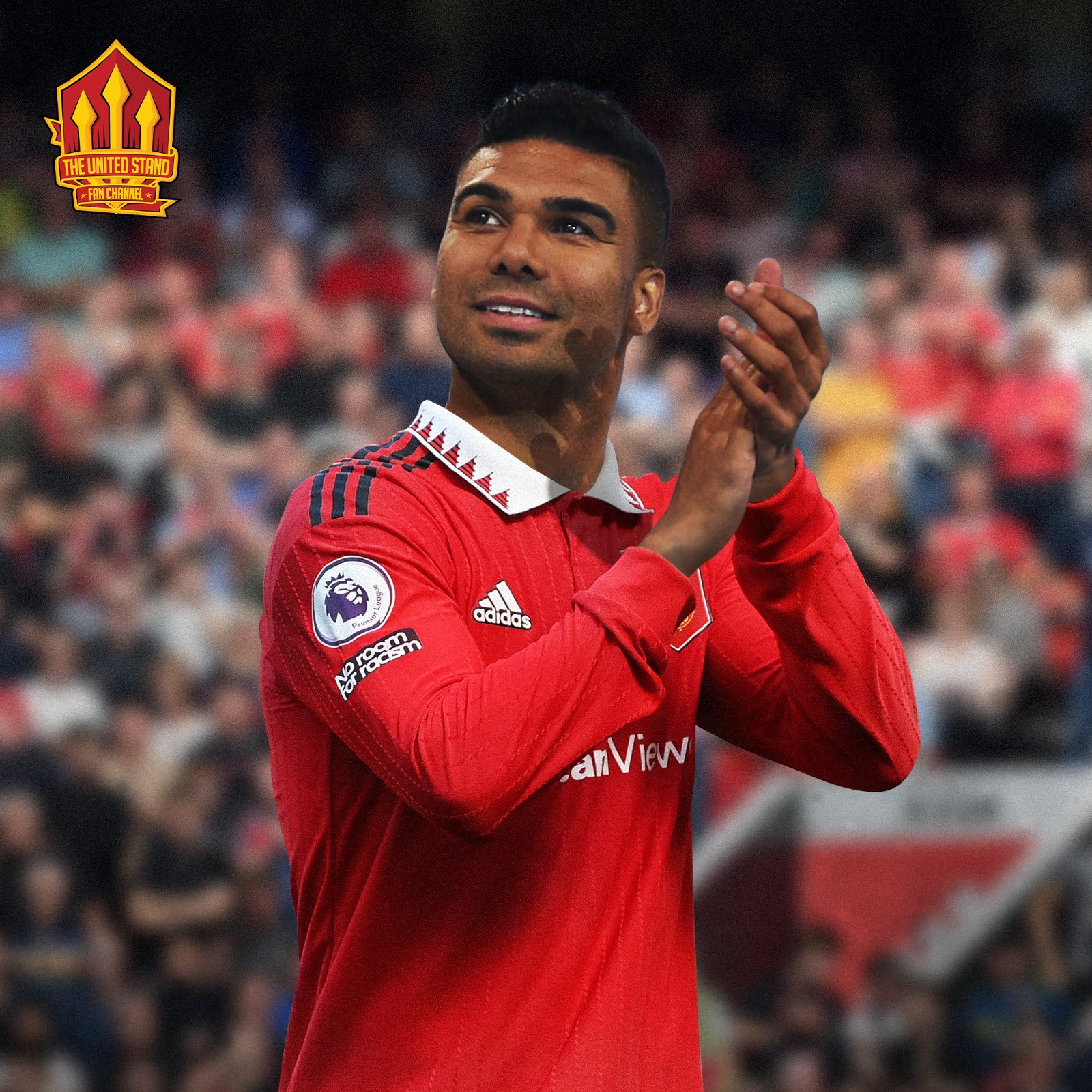 As confirmed on their official website, Manchester United have reached a total agreement with Real Madrid to secure the signing of Brazilian midfield enforcer Casemiro. The 30-year-old has been a permanent fixture in the Real Madrid midfield for nearly a decade now and has been one of the most crucial players in the success that they have achieved over the years. Along with Luka Modric and Toni Kroos, Casemiro has formed one of the best midfield triumvirates the game has ever seen and helped take Real Madrid to great heights.

To date, Casemiro has made 336 appearances for Real Madrid and has won a host of trophies, including five Champions League triumphs and three La Liga titles. However, the Brazilian midfield destroyer has decided it is time for him to take a new challenge in his career, as confirmed by manager Carlo Ancelotti earlier on Friday.

Manchester United’s interest in Casemiro picked up over the past week after it became clear that they would be unable to sign Frenkie de Jong from Barcelona. Talks have progressed rather rapidly, and they have been able to reach an agreement with Real Madrid to sign the 30-year-old midfielder.

The official statement read that Manchester United is delighted to announce that the club has reached agreement with Real Madrid for the transfer of Casemiro. The transfer is subject to the agreement of personal terms, UK visa requirements and a medical.

As reported by Fabrizio Romano, Manchester United will be shelling out a fee of £60 million, plus another £10 million in add-ons, for Casemiro. The Italian journalist also confirms that the Red Devils have reached an agreement over personal terms with the Brazilian international over a four-year contract with an option for an additional twelve months.

While reports in the media have claimed that Manchester United would be doubling Casemiro’s current wages at Real Madrid, Romano claims that is not the case. However, the Italian journalist does mention that the midfielder will be one of the highest-paid players at Old Trafford.