Manchester United midfielder Paul Pogba has hailed the influence of N’Golo Kante during the opening stages of the summer World Cup. The pair are presently part of the France national side who have qualified for the round of 16 stage and Pogba took time to praise his compatriot following Les Bleus’ 1-0 win over Peru, he said: “We’ve all been very, very good together. With NG (Kanté) it’s easier, he runs everywhere, he has fifteen lungs. Football is much easier with players like that.” 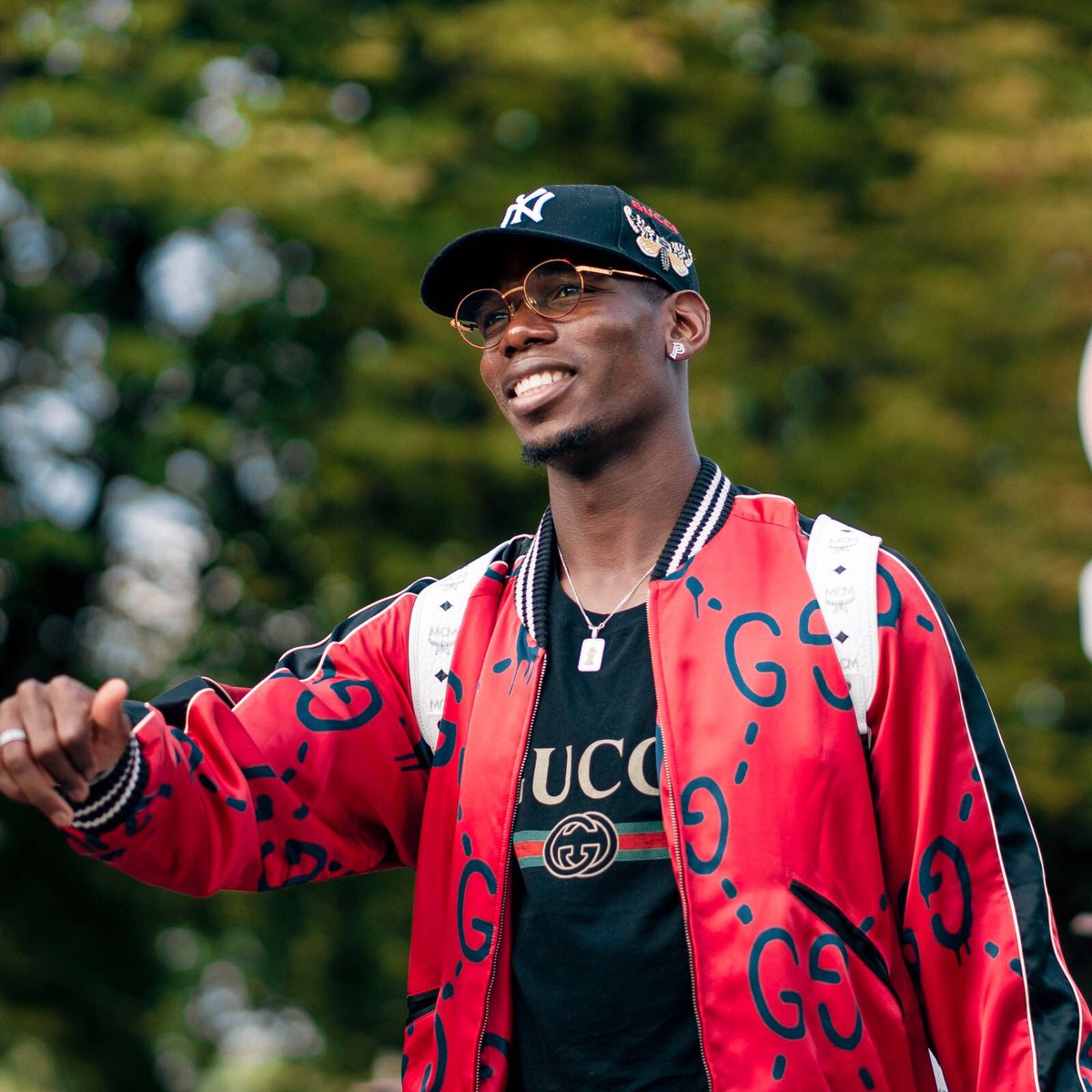 Pogba has often received criticism for his inability to track back at Old Trafford but a similar job has been eased at the World Cup with Kante during most of the dirty work. So far, the Frenchman has managed recover the ball on 27 occasions for his nation and his showing in the coming weeks could be key to ending France’s two-decade long wait for the World Cup.

France are currently on six points after the first two games of the tournament but Deschamps may restrict from making any unnecessary changes for the final match against Denmark, given they could still lose the first position in their standings. As things stand, Les Bleus could encounter one of Argentina, Nigeria, or Iceland in the round of 16 and they may as well fancy any of those teams ahead of Croatia, who have been in impressive goalscoring form of late.

Meanwhile, Pogba has looked a much better influence for France than playing with United and the presence of Kante in the holding role has allowed him to push forward to contribute in the attack. Nonetheless, Pogba will surely be watched closely by the critics and it will be interesting to see how he performs in the next few games. France take on Denmark at the Luzhniki Stadium on June 26.