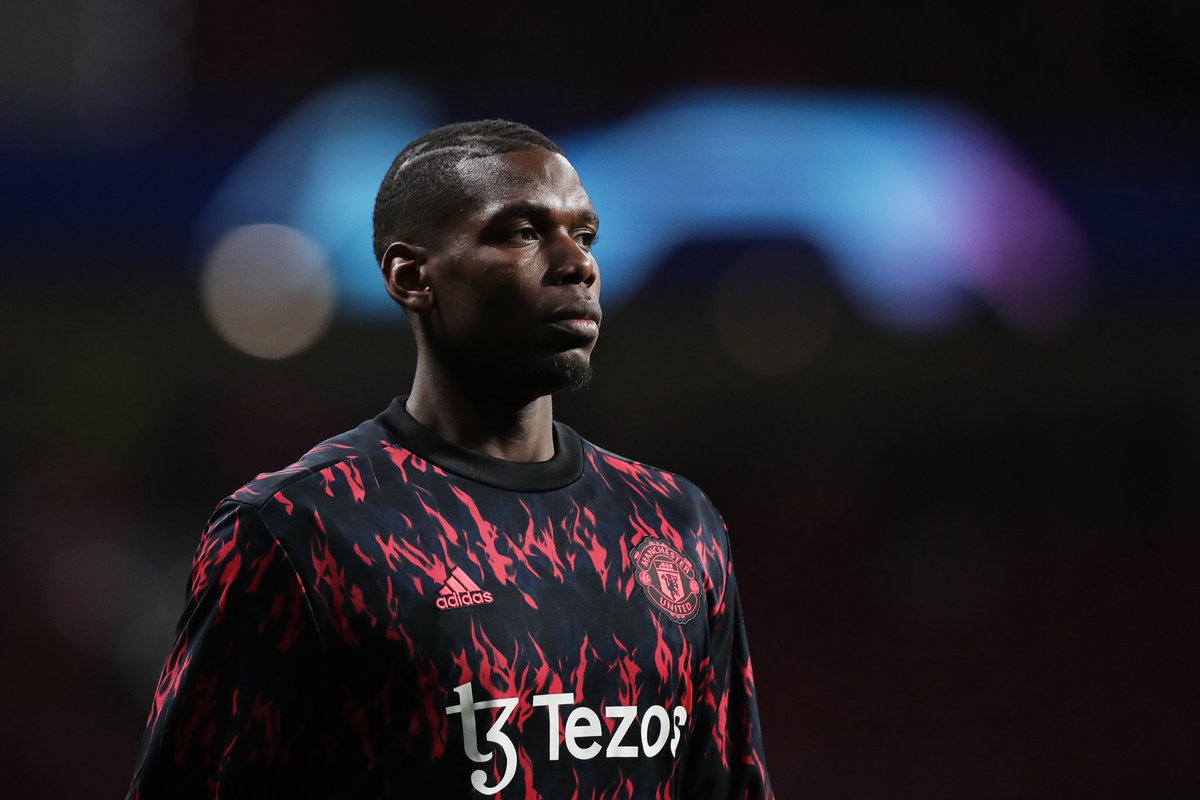 French midfielder Paul Pogba will finalise his return to Italian football giants Juventus on Thursday as revealed by Italian journalist Gianluca Di Marzio. It was stated that Pogba will seal his free transfer return to Juventus from Manchester United this week. It was said that his agent is set to seal the details for his free transfer from Juventus to Manchester United on Thursday and that the player will have a medical at Juventus on the first week of next month.

Manchester United star Pogba is expected to hit Turin for his Juventus medical tests between July 5 and July 8 as he prepares to return to Italian football after a six-year absence. He was a Juventus player for a period of four years from 2012 to 2016.


Thursday is seen as a decisive day for the final details of the free transfer contract that will take Pogba from Manchester United to Juventus with his agent and lawyer Rafaela Pimenta set to meet with Juventus directors to write out the paperwork. The only detail left is the length of his contract in Turin. It’s either the contract would be for four years or for three years with the option of a fourth year.

French international Pogba has some days left on his current deal with Manchester United with the player keen on leaving the club despite the fact that the Red Devils wanted him to stay. He was offered a new deal to stay at the Theatre of Dreams beyond this summer.Pogba is a product of the Manchester United Academy before making his professional debut in the colours of the club. The 2018 World Cup winner then left Manchester United to sign for Juventus as a free agent in 2012. He made a return to Manchester United after four years at Juventus for a then world-record fee of €105m (£89m).