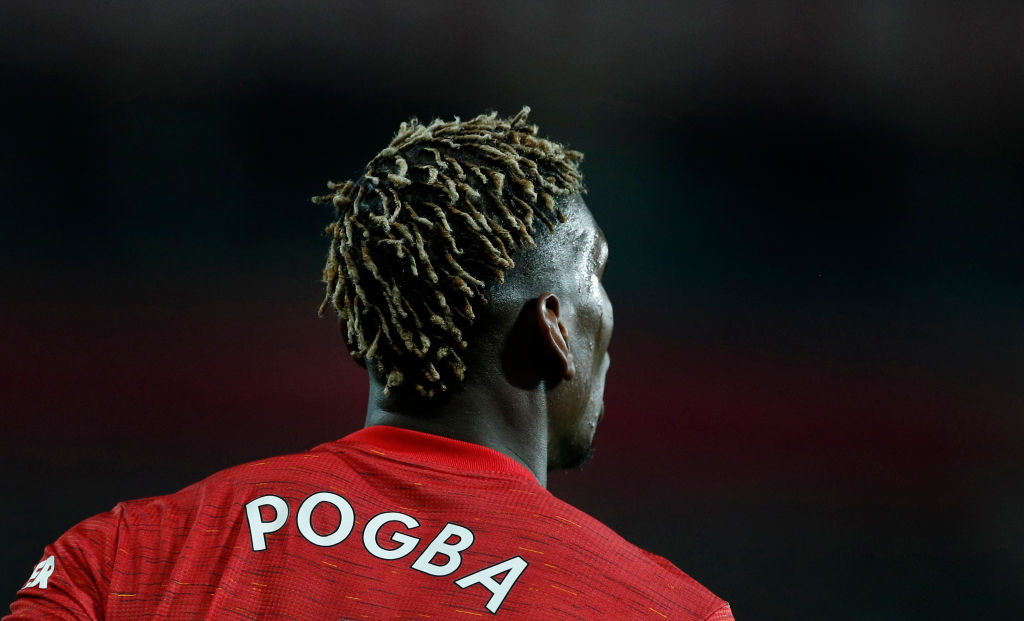 Manchester United midfielder Paul Pogba has reportedly turned down a big contract renewal offer from the club amidst the transfer rumours involving French giants Paris Saint Germain (PSG). PSG have been linked with a transfer swoop for Pogba during this summer’s transfer market. Pogba has just one year left on his Manchester United deal.

The Daily Mirror revealed that Pogbarejected a lucrative new contract worth £50m.

Manchester United midfielder Pogba was one of the best players in the French national team setup at the just concluded Euro 2020 tournament. As a matter of fact, a lot of football stakeholders think that Pogba was the overall best player at the tournament until the end of the round of 16 matches. Pogba was unlucky that France were knocked out by Switzerland on penalties at the last 16 stage after the two countries shared six goals. His stock rose at the tournament and PSG are keen on signing him for £45m.

Premier League giants Manchester United have a big decision to make this summer on Pogba. They have the option of selling him during this summer’s transfer window or letting him leave for free when his contract expires next summer. Manchester United paid Italian team Juventus £89m to re-sign him five years ago.

PSG have been one of the busiest clubs on the transfer fronts this summer and Pogba could be their next recruit. PSG have already signed players like GeorginioWijnaldum, Sergio Ramos, GianlugiDonnaruma and AchraafHakimi.

Since returning to Manchester United five years, 2018 World Cup winner Pogba has scored 36 goals and provided 42 assists for the Red Devils in 206 games in all competitions.

Manchester United are reluctant to lose a quality player like Pogba hence the new contract given to him. Time will tell if the Frenchman would eventually sign the contract he has already rejected.