United were expected to be challenging for the Premier League title, but as things stand, they may not even finish in the top four. Chelsea are the frontrunners for the title, and it is hard to see any team catching the London club. With Arsenal, Tottenham Hotspur, Liverpool and Manchester City also aiming for the Champions League places, Mourinho’s team are in for a hard run. 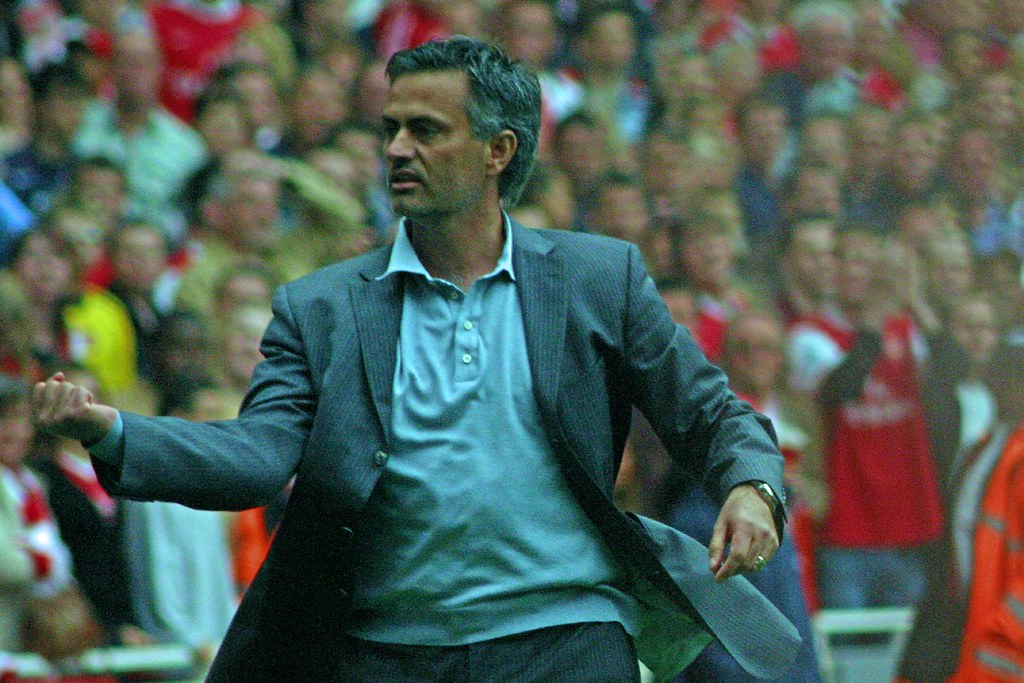 The chances of United not ending up in the top four of the Premier League this season are rated quite low by Betway. This reflects the growing sense that the Red Devils would miss out on Champions League football for the second season in the row, something that would have been unthinkable when Sir Alex Ferguson was in charge.

There is no doubt that Mourinho is one of the best football managers in the world, but questions will, and perhaps should, be asked of his future at Old Trafford in the summer if the team fail in their bid to end in the top four. Mourinho was heavily backed by the club in the summer of 2016, with Eric Bailly, Zlatan Ibrahimovic, Henrikh Mkhitaryan and Paul Pogba all joining the team.

True, new players do take some time to settle in, but what is the excuse of the frequent absences of midfielder Mkhitaryan from match-day squads? United’s chances of winning the Premier League title were already looking slim by the end of November, and that’s because results and performances were poor.

It took Mourinho a while to adapt his approach and playing style to suit United’s tradition, and that is a key reason why the Red Devils underperformed in the opening weeks and months of the season. Now that the Portuguese knows his starting line-up, results are positive, but is it too late to challenge for the Premier League title?

The problem with getting rid of Mourinho is that there is not a big-name manager available at the moment. Who could take over at Old Trafford and be an instant success? Van Gaal arrived at United in 2014 with pomp and grandeur, but in the end the fans could not wait to see his back.

United are one of the biggest clubs in the world, and it would take a special sort of manager to succeed. Mourinho may fail to guide the Red Devils to the top four, but the club should persevere and must show faith in him. If United are able to make a couple of good signings in the summer transfer window, then there is a very good chance that the Red Devils could challenge and even win the Premier League next season.