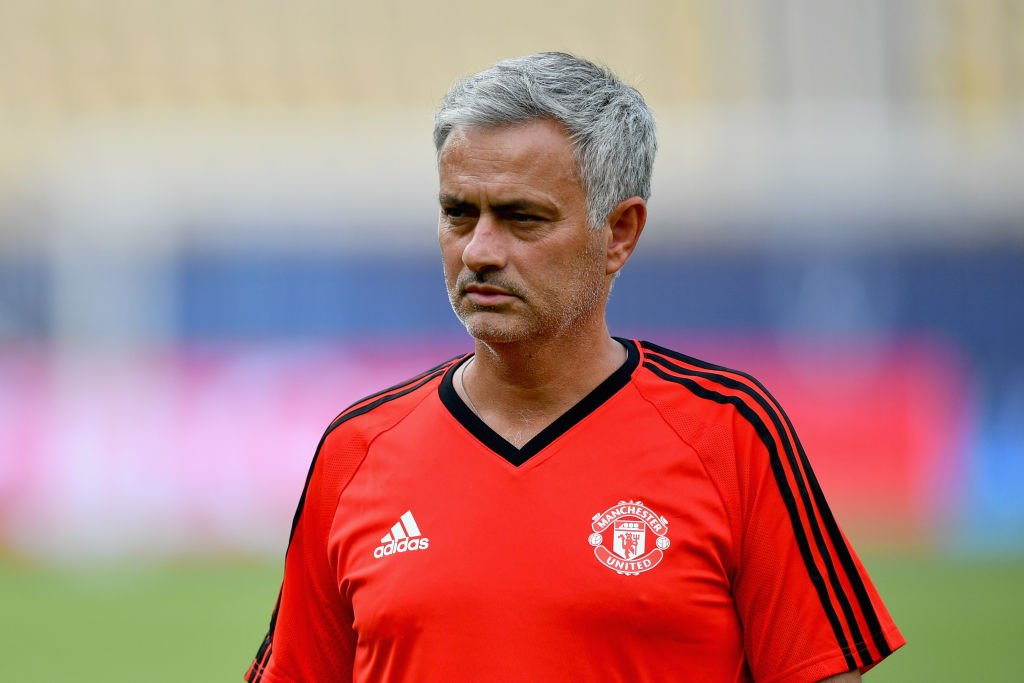 Since then, the Special One has been linked with a potential move to Paris Saint-Germain, amongst others, though he has been linked with them before. The 54-year-old has stressed that he has only United on his mind, he said, “I think you English media have the answer for that because, in one day, it says that I am going to sign a five-year contract, for £1billion per season and then, the next day, you say that I am leaving and going to PSG. I think that is the answer. The answer is that nothing is happening. I am not signing a new five-year contract and I am not leaving for PSG. I am at Manchester United and I have a contract. And that is it.” END_OF_DOCUMENT_TOKEN_TO_BE_REPLACED

Age Is Just a Number for the Immortal Zlatan

Posted on February 28, 2017 by admin | Comments Off on Age Is Just a Number for the Immortal Zlatan

Like a fine wine, Zlatan Ibrahimović only gets better with age. The 35-year-old netted his 26th goal of the season in Manchester United’s 3-2 victory over Southampton in the EFL Cup final at Wembley Stadium and he could be set to sign a one-year contract extension before the end of the campaign. 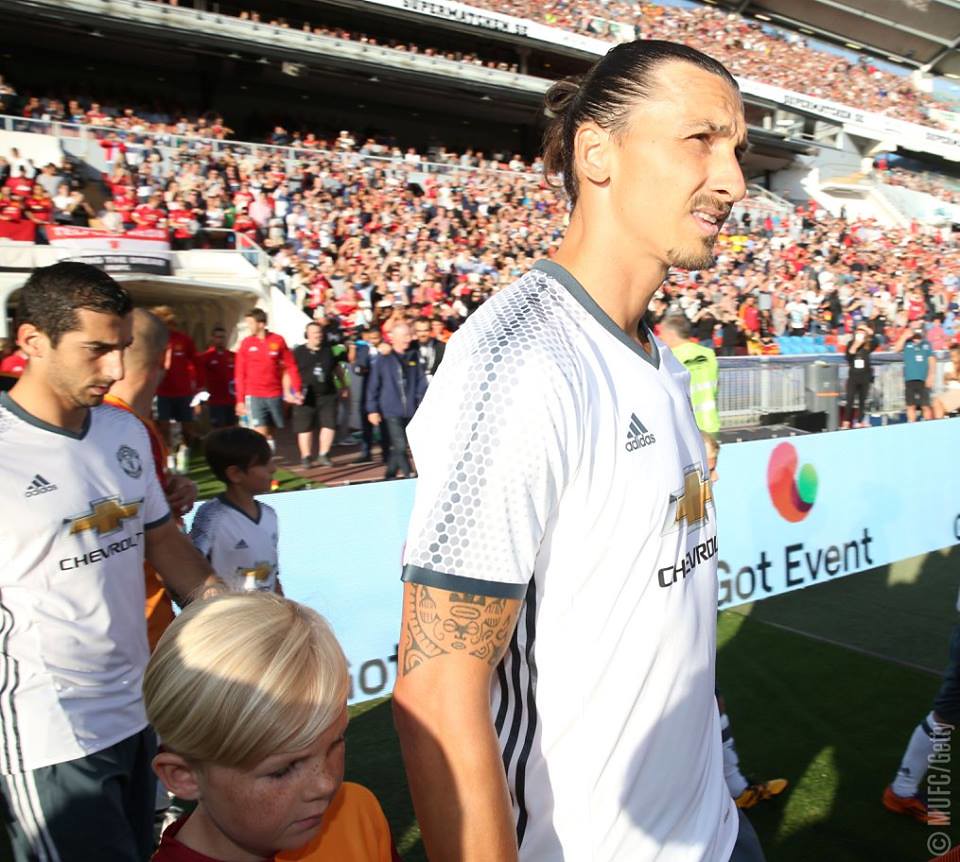 Simply put, Ibrahimović is a superstar of European football and his relationship with Jose Mourinho has been key to United’s success this year. END_OF_DOCUMENT_TOKEN_TO_BE_REPLACED

Few people would argue that Tom Cleverley has become a key part in the Manchester United team this term and according to newspaper reports, he is set to be rewarded handsomely for his efforts. Speculation is mounting that the England international is set to receive a new contract that will double his money in a bid to fend off any potential suitors. END_OF_DOCUMENT_TOKEN_TO_BE_REPLACED