Despite this, the Frenchman has remained a valuable member of Mourinho’s side since his arrival and the Portuguese manager has now ruled out the possibility of his exit by saying: “I think he’s going to be here next season. That’s my feeling. I can give the guarantee that I don’t want him to leave, that the club doesn’t want to sell him and I can give you the guarantee that we don’t have any approach from him or his agent or from any club. In this moment for me, he’s staying, yes.” END_OF_DOCUMENT_TOKEN_TO_BE_REPLACED

Despite his return, manager Jose Mourinho had suggested that Carrick would be hanging up his boots during the summer, and the 36-year-old has now publicly confirmed of the decision, he said via Manutd.com:“I think it’s pretty much already been said, to be honest with you. There comes a time when, as much as you like or don’t like it, your body tells you it’s time to stop playing football. That’s pretty much where I’m at, which is fine. It’s something you have to accept. That’s where I’m at.” END_OF_DOCUMENT_TOKEN_TO_BE_REPLACED


However, as the season has gone, the goals have dried up for Lukaku and United, and this has hampered their chances of keeping up with arch-rivals Manchester City in the pursuit of the Premier League title, which they last won in 2013.
END_OF_DOCUMENT_TOKEN_TO_BE_REPLACED

Posted on February 11, 2018 by index | Comments Off on Fellaini Unhappy with Vile Branding in English Football

Manchester United midfielder Marouane Fellaini claims that he is being unfairly treated in English football due to his reputation for being a physical player. The Belgian has already received three sending-off in his time in English football. He was also found guilty of elbowing Robert Huth back in 2016. This forced him to spend three matches on the sidelines. Fellaini last received a red card when he played in the Manchester derby back in April. This is one of the several incidents involving the Belgian, who is coming to the final few months of his Manchester United career.

Fellaini was expected to leave Old Trafford back in the summer, but Jose Mourinho chose to offer him a one-year contract extension against the wishes of most fans. However, it looks highly unlikely that Fellaini will receive another contract in the next few months. The midfielder came in from Everton for around £ 27 million under the regime of David Moyes. He has started only three Premier League matches this season and has appeared in a further six as a substitute. In comparison, he featured in 18 games from the start last season and made further 10 substitute appearances in the Premier league.
END_OF_DOCUMENT_TOKEN_TO_BE_REPLACED

Comments Off on Fellaini Unhappy with Vile Branding in English Football 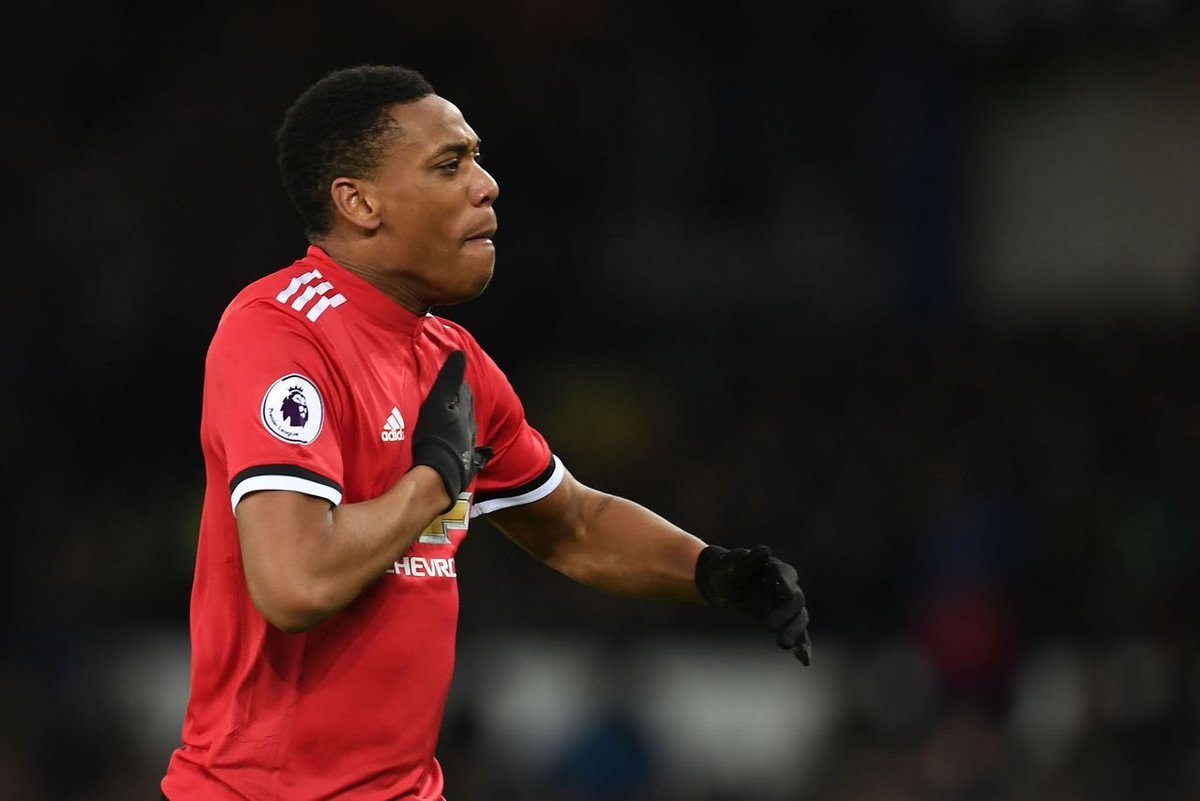 Martial has already racked seven goals in the United shirt across all competitions, and he is just one short of achieving last season’s tally under Jose Mourinho. Despite this, the Frenchman wants to take his game to another level as he aims to make a greater impact with the Europa League holders.
END_OF_DOCUMENT_TOKEN_TO_BE_REPLACED

Patrice Evra may end up getting the wrath of many Premier League clubs after claiming that he had advised midfielder Paul Pogba to turn down a potential move to Manchester United. The Frenchman, who had been a bookmakers‘ favourite to return to OT, left United when he was still a teenager and joined Juventus on a free transfer. 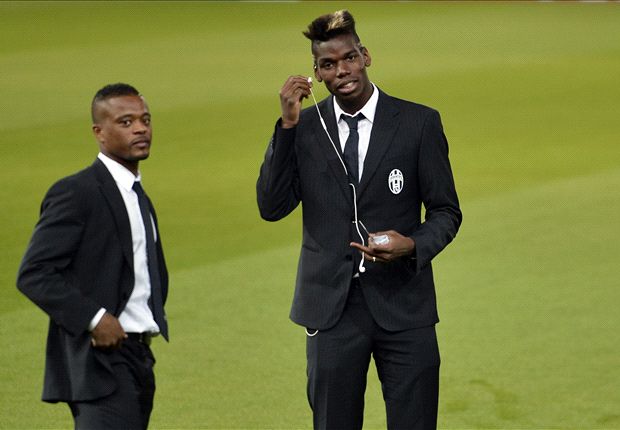 END_OF_DOCUMENT_TOKEN_TO_BE_REPLACED

Captain Nemanja Vidic has told the clubs website that there is still a long way to go in the title race, despite helping his side regain a seven point advantage over second place Manchester City in the Premier League.

The Red Devil’s came from a goal down to clinch all three points against Southampton at Old Trafford last night.

END_OF_DOCUMENT_TOKEN_TO_BE_REPLACED

Sir Alex Ferguson is facing a touchline ban after being charged by the FA with regard to comments made about assistant referee Simon Beck.

The incident came after United’s 1-1 draw with Tottenham Hotspur at Old Trafford ten days ago.

END_OF_DOCUMENT_TOKEN_TO_BE_REPLACED

Van Persie back for Saints clash

Manchester United top scorer Robin Van Persie is set to return to the starting line-up for tomorrow’s visit of Southampton.

Nemanja Vidic and Rio Ferdinand are also expected to feature, though Ashley Young and Jonny Evans are still out.

END_OF_DOCUMENT_TOKEN_TO_BE_REPLACED

Manchester United moved twelve points clear at the top of the Premier League thanks to yesterday afternoon’s 2-0 win over Everton at Old Trafford.

Top scorer Robin Van Persie sealed victory for United, after Ryan Giggs had opened the scoring on thirteen minutes with a goal that maintains the Welshman’s record of scoring in every season of the Premier League since its inception in 1992.