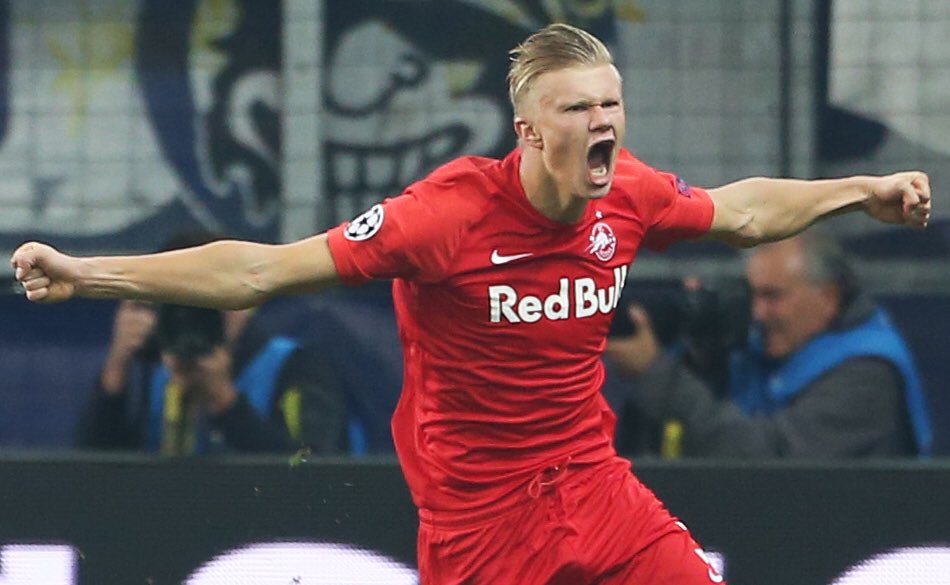 Haalannd had the chance to join Juventus like De Ligt did during the summer, go to Manchester United (in dire need of a striker that knows how to score goals) or head to new pastures elsewhere – and the Norway international ended up at Borussia Dortmund, which many Norwegian commentators believe was the best choice to make. END_OF_DOCUMENT_TOKEN_TO_BE_REPLACED

Posted on August 21, 2019 by admin | Comments Off on UNITED KEEPING POGBA, EXTENDING LINDELOF

As speculation increases on the possible move of Paul Pogba from Manchester United to Real Madrid, Zinedine Zidane has consistently refused to be drawn into commenting on the issue. The World Cup winner was the subject of a huge expectation of a move from England to Spain (especially as Zidane is a fan) but the deal has not happened… yet!

There are rumours that Madrid offered less than £30 million and James Rodriguez, so it’s no wonder United swiftly rejected. END_OF_DOCUMENT_TOKEN_TO_BE_REPLACED 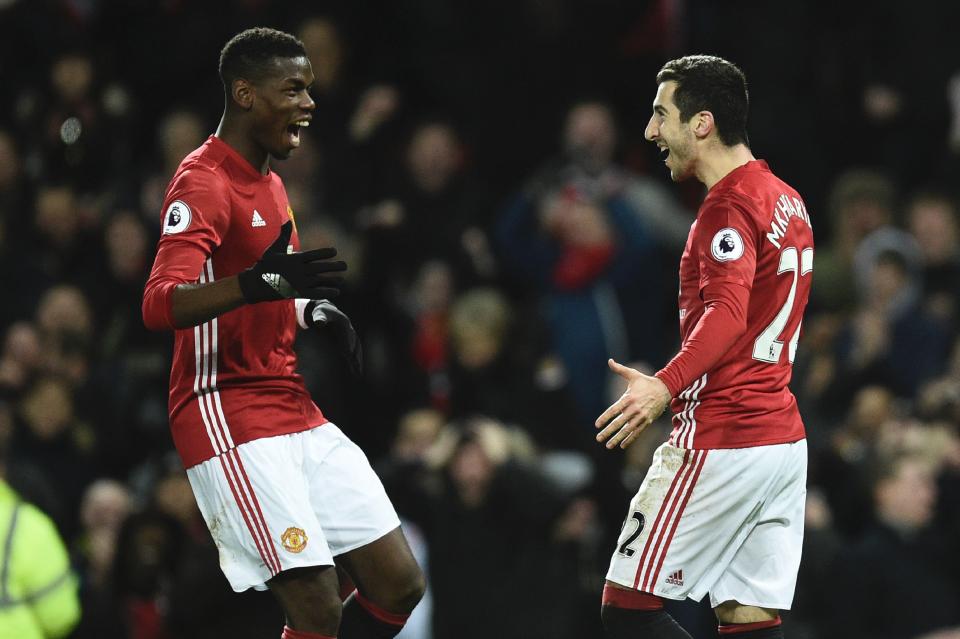 While Jose Mourinho has played down the reports, Mkhitaryan believes the club will face a tough period without their leading midfielder, but he is confident that the manager will guide them through any struggles, he told SFR Sport: “It’s hard, because he’s a top player for us. It’s going to be very difficult, but the coach knows how to make up for that. We are going to help him come back stronger.” END_OF_DOCUMENT_TOKEN_TO_BE_REPLACED

Posted on September 23, 2017 by index | Comments Off on Manchester United boss hails improvement of the team following Leicester City win 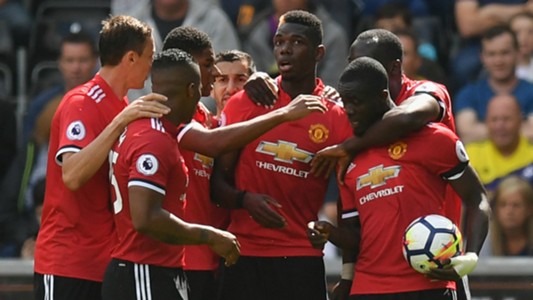 Following the game, Mourinho said: “There is a difference in the quality of our football. The team is playing very well – they are very confident and are playing great football. I like my team very much. Three matches and nine point is nothing new for us, because last season it was three matches and nine points.” END_OF_DOCUMENT_TOKEN_TO_BE_REPLACED The signing of Zlatan Ibrahimovic despite having two potential world class strikers in the mould of Anthony Martial and Marcus Rashford re echoed the legendry stubbornness of old habits. END_OF_DOCUMENT_TOKEN_TO_BE_REPLACED

Should United Let Rooney Move On?

Posted on February 3, 2017 by admin | Comments Off on Should United Let Rooney Move On?

Wayne Rooney has been one of the greatest players ever to grace the Theatre of Dreams, but it may be time for Manchester United to let the legend add to his nest egg by living out his playing days in China.

Football insight sites have been keeping their ears to the ground in the January transfer window. Patrick van Aanholt is on his way to Crystal Palace and Robert Snodgrass has completed a move to West Ham United, but this revelation will come as a surprise even to the experts. According to the Express, Rooney is on the way out of Old Trafford in a shock move to the Chinese Super League. END_OF_DOCUMENT_TOKEN_TO_BE_REPLACED

Comments Off on Should United Let Rooney Move On?

United were expected to be challenging for the Premier League title, but as things stand, they may not even finish in the top four. Chelsea are the frontrunners for the title, and it is hard to see any team catching the London club. With Arsenal, Tottenham Hotspur, Liverpool and Manchester City also aiming for the Champions League places, Mourinho’s team are in for a hard run. END_OF_DOCUMENT_TOKEN_TO_BE_REPLACED

Manchester United wer 5 minutes away from defeating Chelsea as the team of Louis van Gaal had scored the opening goal of the game at the 61st minute through the likes of Jesse Lingard and just when the match seemed to be reaching it’s end, the referee decided to add 6 minutes of extra time and it was enough for Diego Costa to tie the game up 1-1 as he rescued 1 point for Chelsea.

END_OF_DOCUMENT_TOKEN_TO_BE_REPLACED 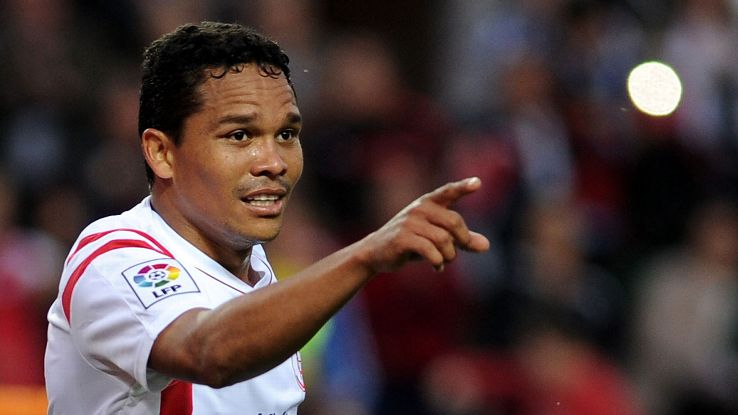 For some reason, the Premier League club is rumored on being interested in signing a number of different players from all over the world in distinct positions as well. END_OF_DOCUMENT_TOKEN_TO_BE_REPLACED

Can Manchester United end the season on a high at Hull?

Returning to the top four was undoubtedly the main objective for Louis Van Gaal upon his arrival, and, barring a miraculous fourteen goal swing, it appears that the Dutchman will achieve just that.

It may have been a rocky start for Van Gaal who arrived late into pre-season preparations after the World Cup, but the team has finally adapted to his philosophy and tactics to produce the results and performances when it mattered most. END_OF_DOCUMENT_TOKEN_TO_BE_REPLACED