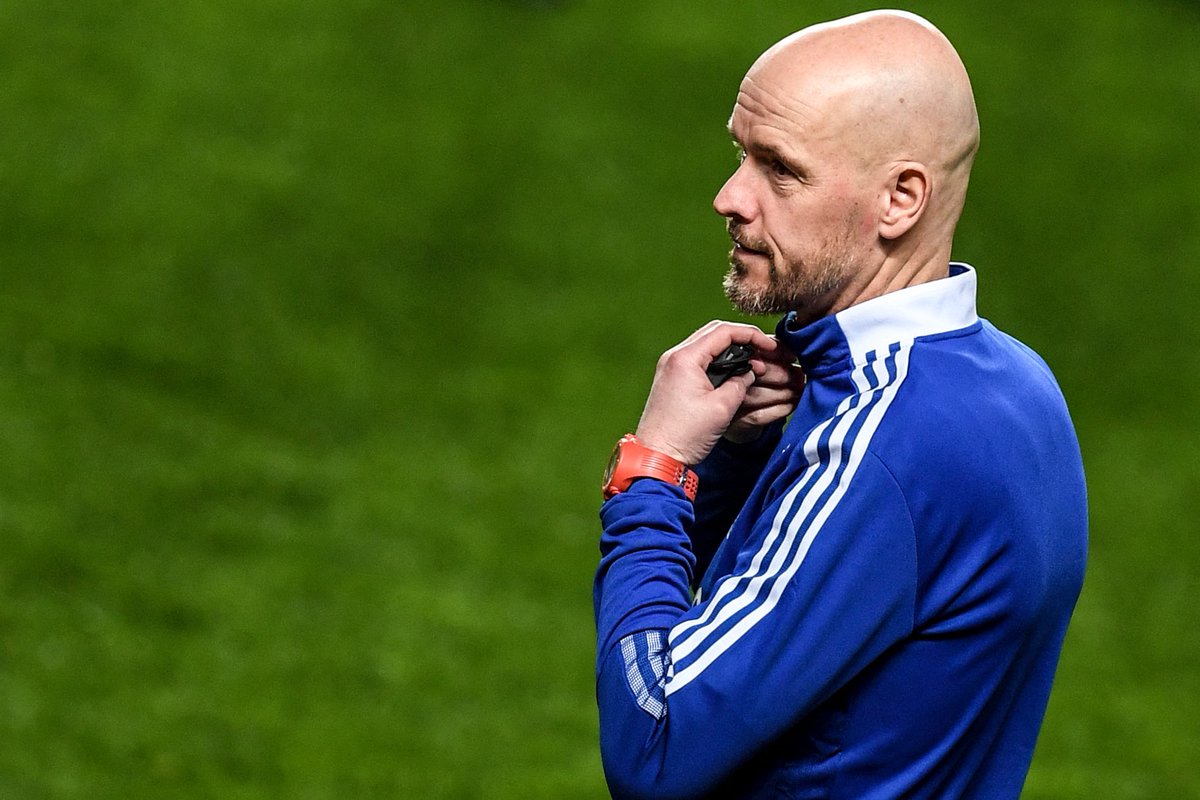 Ajax Amsterdam manager Erik Ten Hag is reportedly closing in on the managerial job at Manchester United according to the latest reports in the media. The Ajax boss is said to be the favourites to take the opposition ahead of Paris Saint Germain (PSG) manager Mauricio Pochettino with Manchester United officials keen to make their managerial appointment by the end of the season and in time for transfers and pre-season.

Manchester United are without a permanent manager since club legend Ole Gunnar Solskjaer was dismissed in November 2021. Michael Carrick was named the caretaker manager when Solskjaer left the club and he was in the United dugout for three games before interim manager Ralf Rangnick took charge of the team. The interim tenure of German tactician Rangnick will pave way for a new manager at the club.

Popular news outlet Goal revealed earlier this week that Manchester United stepped up their recruitment for a new manager this month and that Ajax manager Erik Ten Hag impressed in the latest round of interview. It was also revealed that the Red Devils have a four-man shortlist. Apart from Ten Hag and Pochettino, the Spanish duo of Sevilla manager JulenLopetegui and Luis Enrique also made the list though Lopetegui had previously stated that he was happy at Sevilla, while Manchester United would have probably needed an interim manager before the World Cup tournament in Qatar if they want to appoint Luis Enrique as their new manager with the  former Real Madrid and Barcelona player set to take Spain to the World Cup later this year. Real Madrid boss Carlo Ancelotti and Chelsea manager Thomas Tuchel were also briefly considered for the job.

Ajax manager Ten Hag won’t cost much in terms of compensation and this also played a part in him being the frontrunner for the Manchester United job.