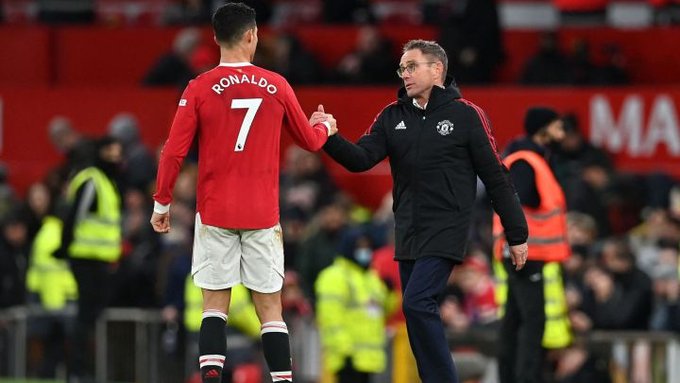 Irrespective of what happens during the Palace game, Manchester United will finish with the least point in the Premier League era. After 37 league games, the Red Devils have 58 points and they can only reach a maximum of 61 points at the end of the Palace game.

Manchester United would be hoping to end the season on a high at the expense of Crystal Palace especially after the Brighton debacle two weeks ago. The Red Devils were on the end of a disappointing 4-0 loss at the home of Brighton with the game highlighting the poor league campaign at the club this season. The result proved to be the greatest for the Seagulls in the Premier League era. Moises Caicedo scored his first Brighton goal with the opening goal of the game after a quarter of an hour on the clock before Spanish defender Marc Cucurella also scored his first Brighton goal to double the lead for his team at the start of the second half. German midfielder Pascal Gross added a third goal for the Seagulls before the in-form Leandro Trossard wrapped up the dominant home win with the fourth goal.

Interim manager Ralf Rangnick began his reign at Manchester United with a league game against Palace and he will end it in the same manner. Rangnick was on the Manchester United touchline as Brazilian midfielder Fred scored the only goal of the game for a 1-0 win over Palace. The German tactician would be hoping for the same outcome at Selhurst Park on Sunday.