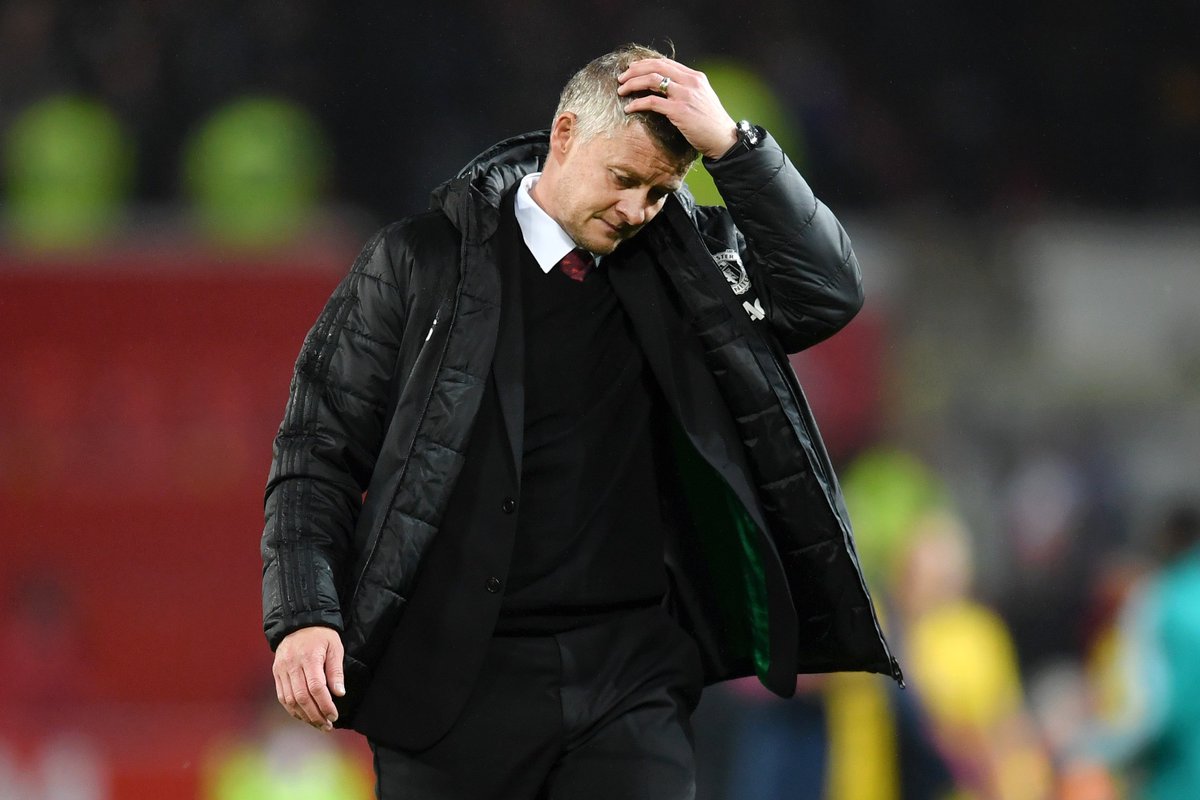 Manchester United were the closest team to city rivals Manchester City as the Citizens secured a third Premier League title in four seasons at the end of the last campaign. The Red Devils were the only team to mount a bit of a title challenge in the final months of the campaign as Manchester City secured an easy title win in the end.

Red Devils fans would be hoping that manager Ole Gunnar Solskjaer and his players can really mount a sustained title challenge in the new season starting from the weekend of Saturday, August 14. The fixtures for the new campaign was released by the Premier League on Wednesday and Manchester United have been handed a tricky opening game at home to rivals Leeds United though the Red Devils were comfortable winners in the same fixture last season.

In the game against Leeds United at home last season, Scottish international Scott McTominay and Bruno Fernandes scored twice as the Red Devils thrashed Marcelo Bielsa’s men 6-2. In the second fixture of the season between the two teams in the league, they both settled for a goalless draw at Elland Road, the home of Leeds United.

Manchester United have a good set of fixtures to open the new Premier League campaign in comparison with the other top six teams like Chelsea, Manchester City, Arsenal, Liverpool and Tottenham Hotspur.

After the Leeds United game at the Theatre of Dreams, Manchester United will travel to the South Coast to take on Southampton at the St. Mary’s Stadium in week two before another away game at Wolverhampton Wanderers in week three.

The week four clash for Manchester United is an home game against Newcastle United. West Ham United away from home is the week five fixture for the Red Devils before the home game with Aston Villa rounds up the first set of six games for Solskjaer and his players.