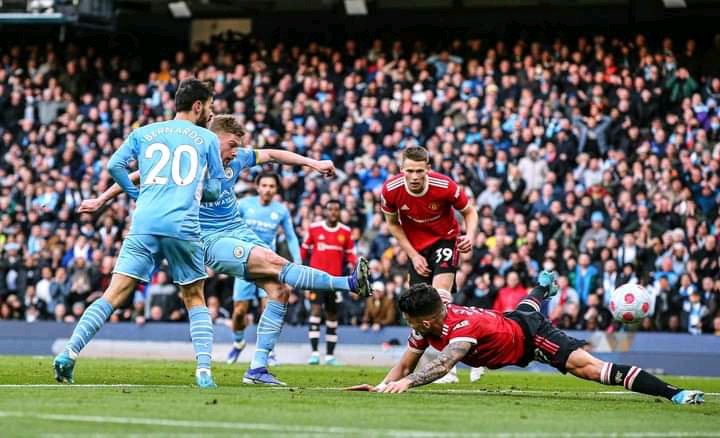 The Ralf Rangnick-led Manchester United team started the just concluded weekend in fourth spot and two points clear of the London duo of West Ham United and Arsenal in fifth and sixth respectively. West Ham United had the chance to leapfrog Manchester United when they travelled to Merseyside to take on title contenders Liverpool on Saturday evening,but they were unable to take the opportunity after they lost 1-0 to their hosts thanks to the first half strike from Senegal national team star Sadio Mane. West Ham United wasted a lot of clear-cut chances to take at least a point from the game and they have themselves to blame for missing out on the opportunity to move ahead of the Red Devils on the league table. West Ham United failed to take advantage, but fellow London team Arsenal didn’t make the same mistake after they recorded a 3-2 away win over relegation battlers Watford on Sunday afternoon. The Gunners were able to move above Manchester United with the win.

Manchester United faced hosts Manchester City at the Etihad Stadium on Sunday evening with the knowledge that an away win will secure fourth spot at the expense of Arsenal. In the end, they were beaten comprehensively with the City duo of Kevin De Bruyne and RiyadMahrez netting twice each, while ex-City youngster Sancho got the only United goal.

As things stand on the Premier League table, Manchester United are in fifth spot and one point off Arsenal in fourth spot having played three games more than the Gunners.