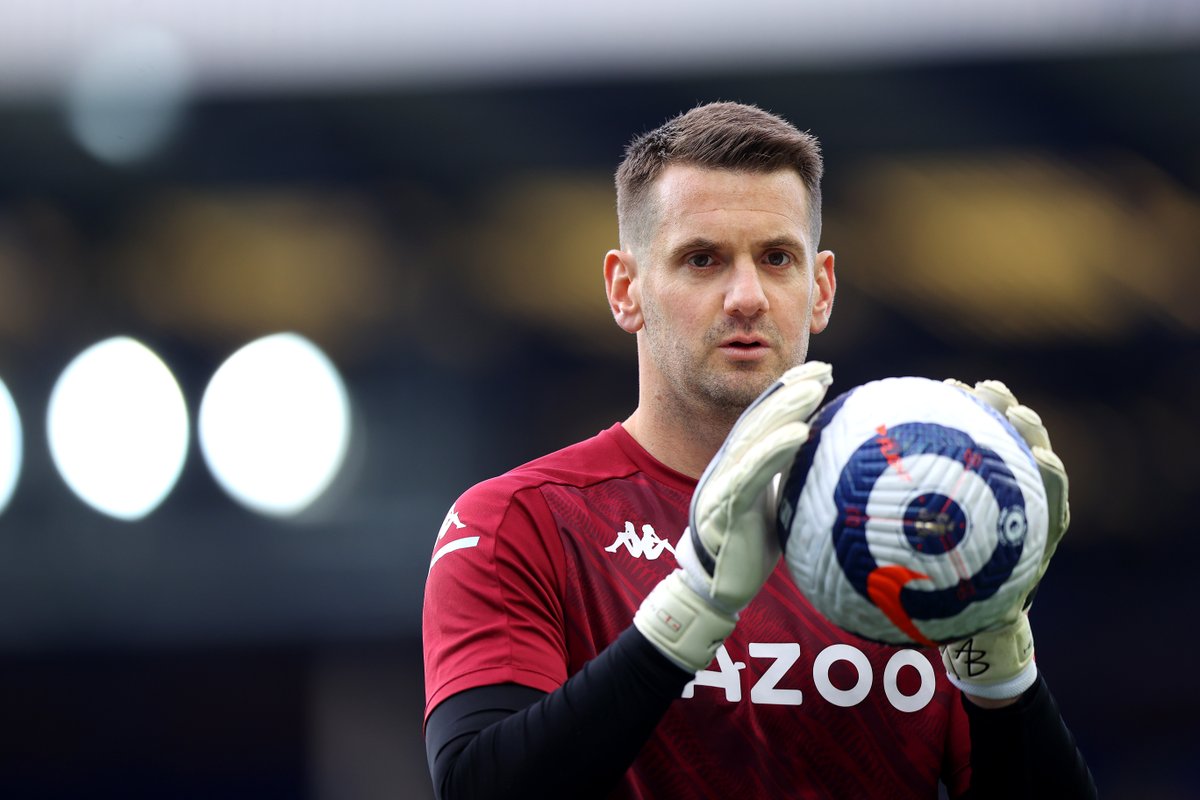 Premier League giants Manchester United have re-signed English goalkeeper Tom Heaton. The England international has joined the Red Devils on a free transfer from Aston Villa. The 35-year-old has signed a two-year deal on his return to Old Trafford.

Heaton was at Manchester United at the start of his career but he didn’t make a single appearance for the club. The shot stopper spent five seasons at the Theatre of Dreams before leaving the Premier League team in search of regular first team football. The English goalkeeper has made 377 appearances in senior team football for the likes of Burnley and Aston Villa. Heaton was at Burnley until the summer of 2019 when he moved to Aston Villa.

England international Heaton spent two years at Villa before leaving the former European champions at the end of last season. He left the midlands club at the end of his contract thereby paving the way for him to re-sign for Manchester United as a free agent. The arrival of Heaton means that there are four goalkeepers in the first team at Old Trafford. Apart from new signing Heaton, the other first team goalkeepers at Manchester United are Lee Grant, David De Gea and Dean Henderson.

Heaton is a direct replacement for Argentine international Sergio Romero who was one of the eight players released by Manchester United at the end of last month when their respective contracts expired.

Grant is one of the four first team goalkeepers at Old Trafford after he was given a new one-year deal. His previous Red Devils contract expired at the end of last month but the club decided to extend his contract beyond this summer. Grant was at Stoke City before he left the Potters to sign for Manchester United in 2018. Since signing for the Red Devils, he has made two appearances for the first team.