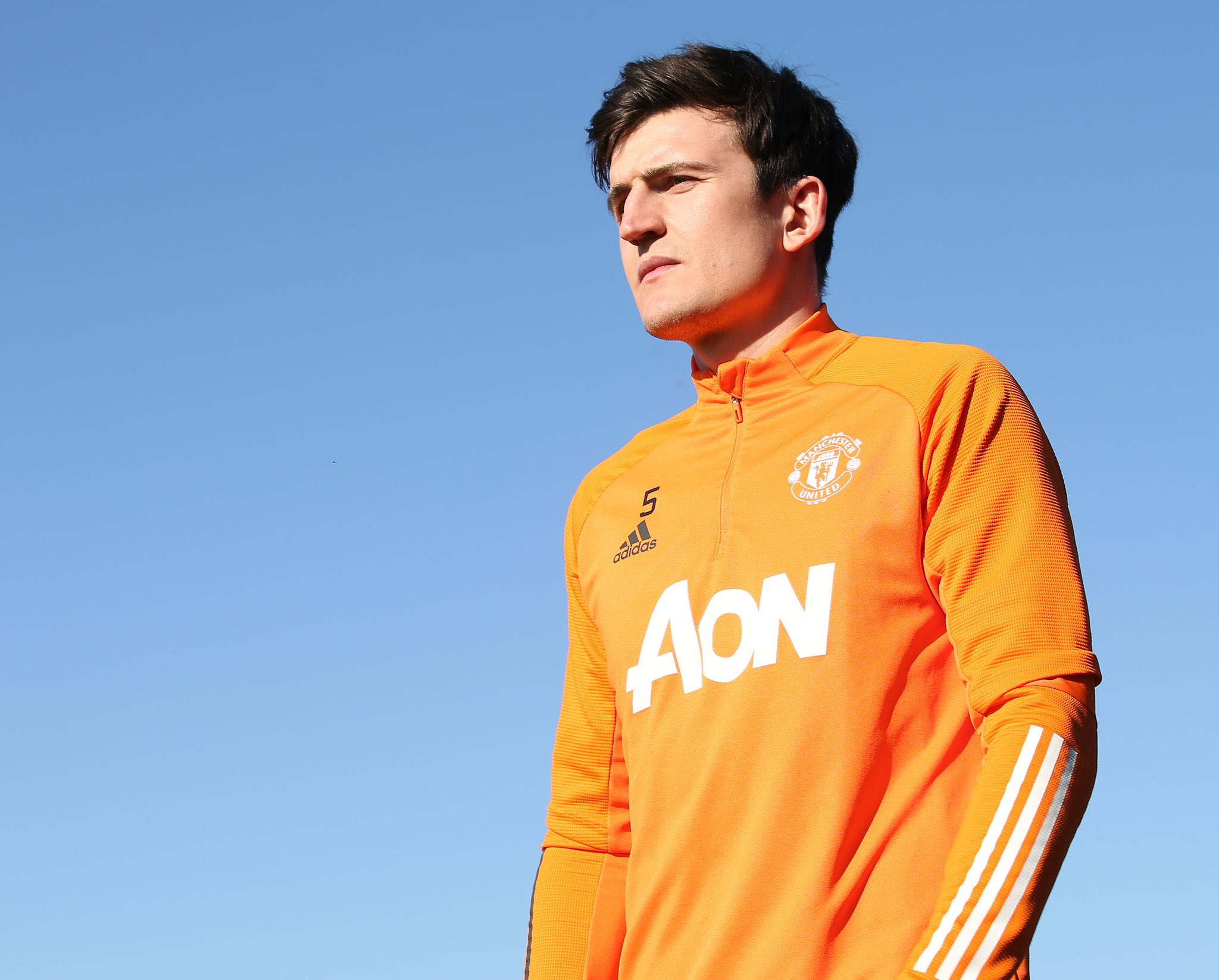 Manchester United skipper Harry Maguire shouldn’t make the England XI on current form according to Rio Ferdinand, a former Manchester United defender. Rio Ferdinand told the FIVE Youtube channel thatHarry Maguire has not been in the best of forms in the Premier League this season and that the Manchester United defender doesn’t deserve a place in the England starting line-up. Rio Ferdinand said that he would pick the centre back duo of John Stones and Michael Keane ahead of Harry Maguire on current form. Everton defender Michael Keane helped the Toffees keep a clean sheet at the home of Liverpool at the weekend, while Harry Maguire and the Manchester United defenders struggled at home to struggling Newcastle United. Michael Keane was part of the Everton team that made history by beating Liverpool at Anfield for the first time in almost 22 years. Everton won 2-0 against out-of-form Liverpool courtesy the goals from Richarlison and Gylfi Sigurdsson (penalty) either side of the half-time interval. Everton won the Merseyside Derby against Liverpool for the first time in over a decade. The last win for Everton was in 2010.