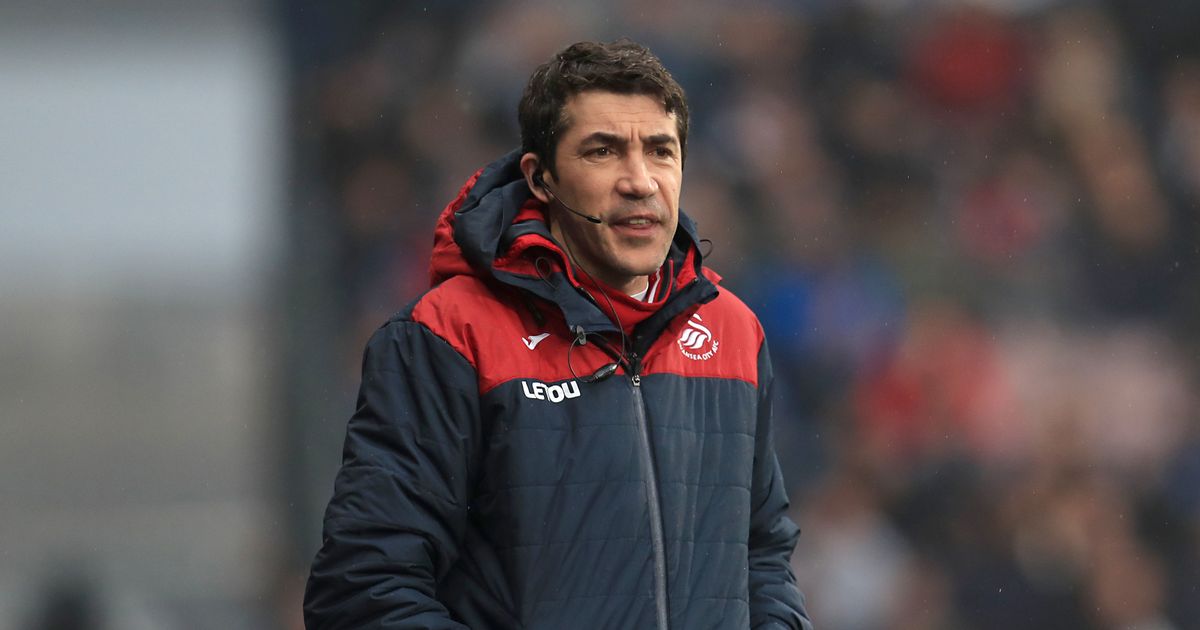 Wolves appointed ex-Benfica boss Bruno Lage this summer as the replacement for Nuno Espirito Santo who was sacked at the end of the last campaign and has since taken over at Tottenham Hotspur. Lage has led Wolves to two successive defeats in the league at the start of his managerial career at the Molineux though it must be pointed out that they have been very unlucky in those games.

Lage and Wolves lost 1-0 at Leicester City on the opening weekend thanks to the strike from retired England international Jamie Vardy before the same scoreline and outcome was recorded at home to former manager Nuno Espirito Santo and his Tottenham Hotspur team thanks to the first half penalty from Dele Alli. The England international picked himself up to tuck away the penalty he won as a result of the foul from Wolves goalkeeper Jose Sa in the box.

Wolves had a total of 40 shots in the games against Leicester City and Spurs to show that they creating chances but they are not being converted.

Owen has backed Wolves to record zero point in three games after he predicted a 1-0 home loss to Manchester United in their week three encounter in the Premier League this weekend. The two teams meet at the Molineux on Sunday with Manchester United looking to get a win that will put their title chase back on track.