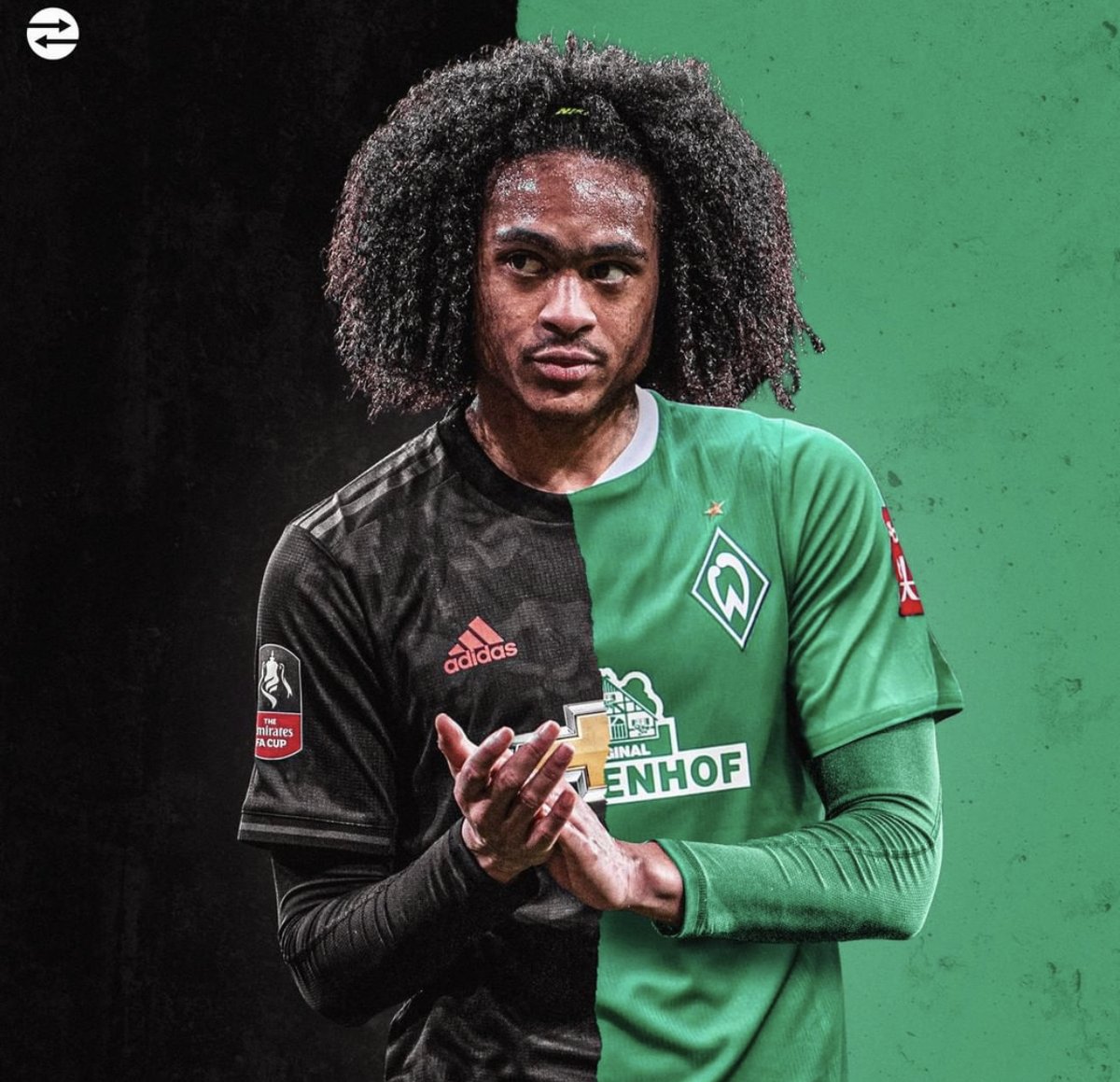 According to Fabrizio Romano, Manchester United and Birmingham City are currently locked in talks regarding Tahith Chong. And the talented young winger could join the West Midlands club on a permanent deal. Birmingham City recently signed Hannibal Mejbri on loan from Manchester United, and the Championship club are looking to strengthen their midfield department further with the arrival of Chong. The youngster was highly rated at Old Trafford a few years ago, but it seems that he has not progressed as much as the club would have liked.

The Manchester United prospect is still quite young and has a lot of time to get his career back on track. Regular football at Birmingham City could help him rediscover Chong’s confidence and continue his development. Furthermore, a few seasons away from the limelight could do the youngster a world of good. Furthermore, the Dutch winger knows the club well, having spent half a season on loan at Birmingham City last year. The Manchester United prospect managed to score once in 20 appearances for the Championship club across all competitions.

It remains to be seen whether Chong can sort out his long-term future before the summer transfer window closes and focus on his football now. Meanwhile, Manchester United are working on incomings themselves, and they are hoping to bring in a goalkeeper and an attacker before the transfer window closes. They have already reached an agreement to sign Antony. In addition, Newcastle United goalkeeper Martin Dubravka is reportedly on the verge of arriving at Old Trafford.

Erik ten Hag’s side have made a mediocre start to the Premier League season so far, but they showed encouraging signs of progress against Liverpool and Southampton. It will be interesting to see if they can build on those performances and put together a winning run now.