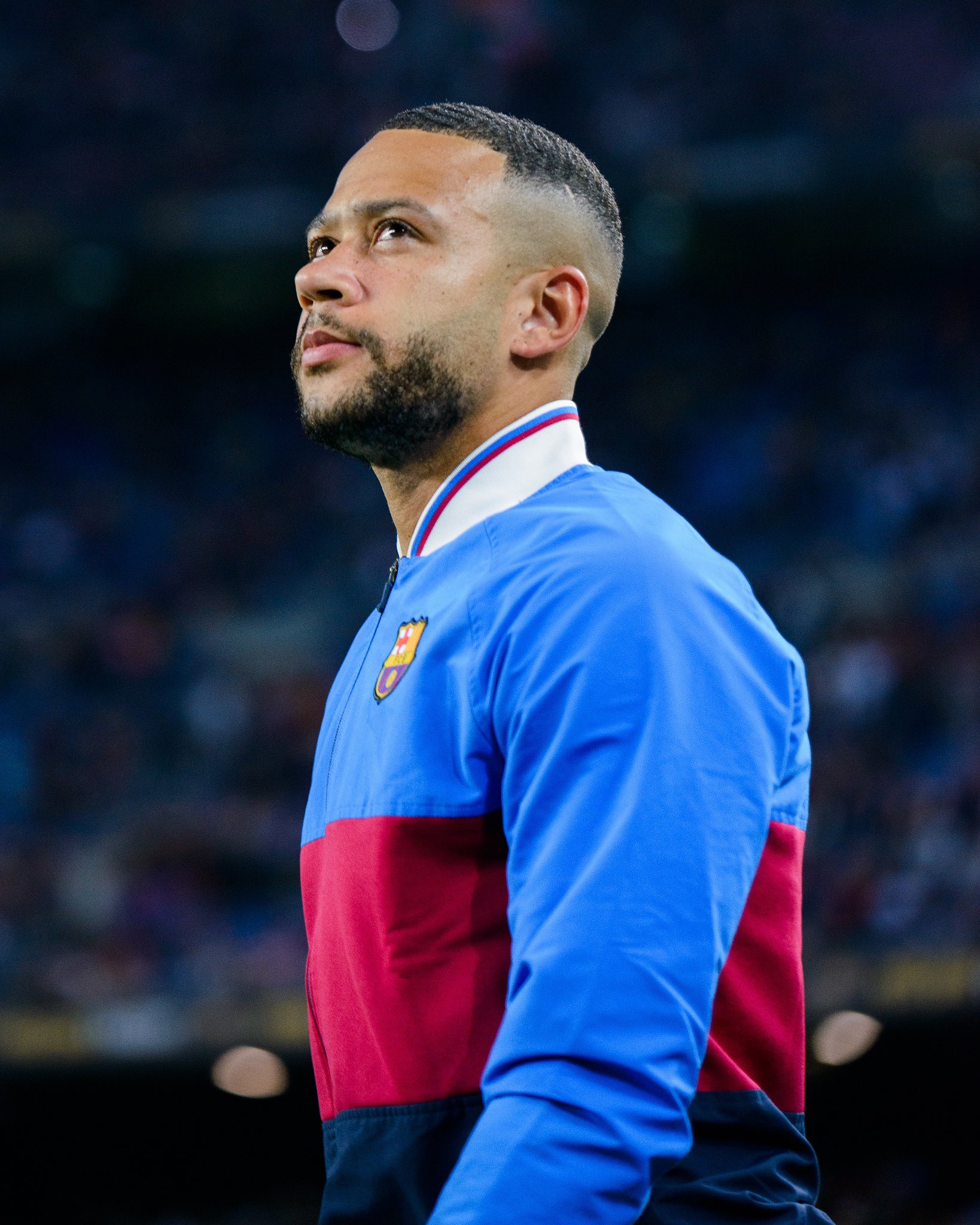 According to Rob Blanchette, Memphis Depay is the subject of interest from Manchester United over a possible move in the summer transfer window. The Red Devils have approached Barcelona to discuss a deal for the 28-year-old, who might depart from Camp Nou in the coming weeks. Memphis Depay finds himself at a crossroads after just one season with Barcelona. The move to Camp Nou was supposed to define the Dutch forward’s career, but he has seen his stock fall considerably despite ending the 2021/22 season as the Catalan club’s top scorer.

While the 28-year-old was not as consistent as he would have liked, he managed to find the back of the net 13 times in 38 games across all competitions. But Depay’s future at Barcelona is uncertain following the arrivals of four attackers thus far in 2022. And Manchester United could hand him an escape route out of Barcelona this summer.

Depay has previous experience representing Manchester United. The Dutch international had moved to Old Trafford following his successful spell with PSV Eindhoven. But his stint with Manchester United was a dud as he failed to establish a foothold in the first-team squad at the club while failing to make his mark when he took to the field.

The 28-year-old subsequently enjoyed a brilliant spell with Lyon before joining Barcelona last summer. But with Xavi Hernandez having two options for every position before considering Depay, the player will be better served by leaving Barcelona, possibly to return to Manchester United, even though he has previously insisted that he wants to remain at Camp Nou beyond the summer.

But with 2022 being a World Cup year, Depay will need to be in top form to guide the Netherlands to a successful campaign in Qatar. So the interest from Manchester United comes at a good time for the Barcelona man, as he can be Cristiano Ronaldo’s replacement amid uncertainties around the Portuguese international’s future.