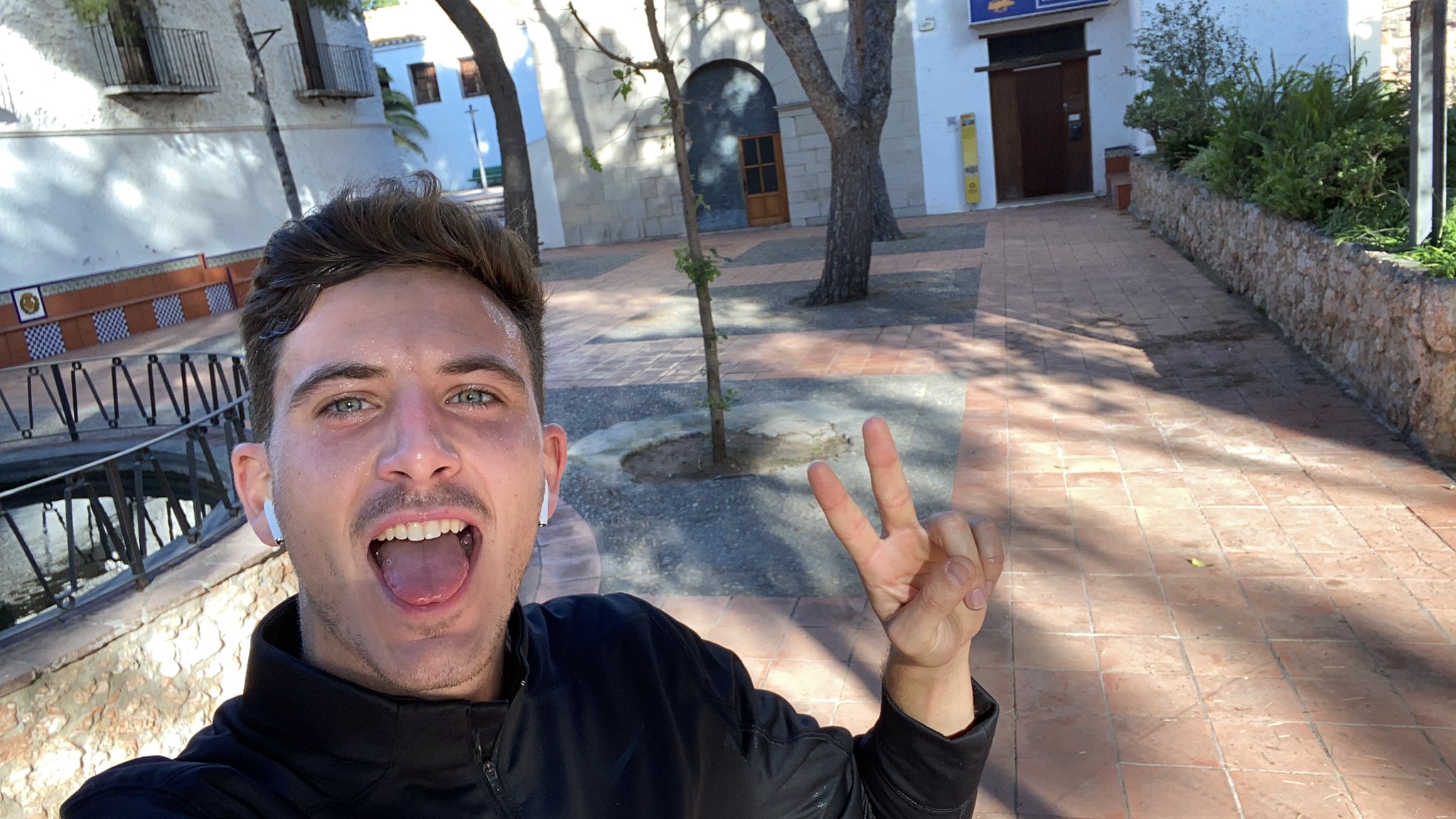 Villarreal defender Pau Torres is reportedly interested in a move to Manchester United this summer. This is according to the publication from the stables of the Manchester Evening News (MEN). It was revealed that the player is ready to leave Villarreal for the Premier League when the current season ends in a few months’ time. Manchester United have been linked with a move for Pau Torres on several occasions and they are one of the four big teams monitoring his development with the Yellow Submarines. City rivals Manchester City, Real Madrid and Barcelona are all admirers of his talent.


Pau Torres signed a new deal at Villarreal two years ago until 2024 and he has a release clause of  €60m. According to the aforementioned publication, Villarreal don’t mind a player-plus-cash deal for Pau Torres, who’s not part of the Spain squad for their World Cup 2022 qualifiers this month due to injury. Despite his absence for this international break, Pau Torres is expected to be a part of the 23-man Spain squad to the European Championships this summer.